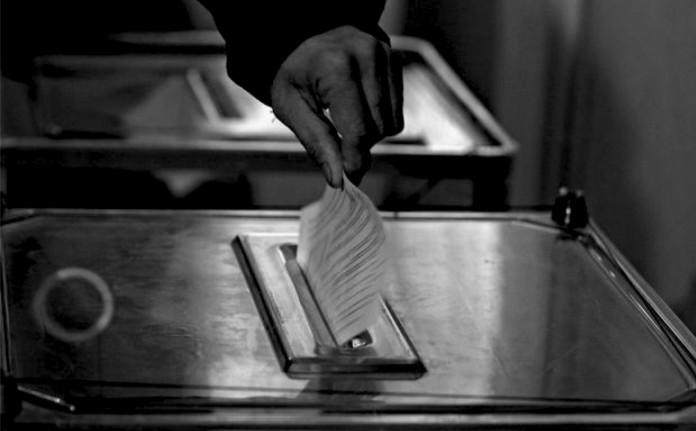 The Romanian LGBTI community is celebrating as a referendum attempting to exclude same-sex couples from the definition of family in Romania’s Constitution has failed to meet the minimum numbers required.

According to local media reports, the turnout for the referendum was well below the required 30% target, resulting in any result from the referendum being deemed invalid and therefore discarded.

The failed referendum which was backed by the Orthodox Church, and a coalition of conservative NGOs who claimed that the change was needed to protect so-called “family values,” asked Romanians whether the constitution should be amended to specifically define marriage as only being possible between a man and a woman.

In response to the referendum Human rights groups urged voters to boycott the proposal by staying at home, to ensure that Romania’s current definition of marriage remains as it is, as being between “spouses.”

“This proposed definition was always anti-family to its very core,” explained Evelyne Paradis, who is the ILGA-Europe Executive Director.

“How can excluding generations of children, their parents, siblings or other family members from recognition in the eyes of the state possibly be ‘pro-family’?” she added.

Romanian LGBTI rights group, the Accept Association, welcomed the outcome of the referendum describing the result as a victory against hate.

“Today we have shown that we can not be fooled by a political agenda that urges us to hate and polarise society, we have shown that most of us believe that human rights are not to be voted on at a referendum,” said the organisation in a statement.

“The electorate once again affirmed its attachment to the European path of our country and to our common values, based on the dignity of every human being, regardless of their sexual orientation.”

Romania remains one of the poorest rankings when it comes to LGBTI rights and equality in Europe according to ILGA-Europe.