In what’s being described as a reversal for LGBTI equality and rights within the United States, the Trump administration has officially instructed the United States armed forces to begin discharging transgender military service members from 12 April 2019.

Trump’s transphobic instructions, confirm that any of the thousands of currently serving transgender service personnel who come-out, or are discovered to be transgender, after April 12 will be discharged, unless they are willing to renounce and suppress their identity.

With several hundred service members having already transitioned while in service, a 30-day exemption will be allowed, which will also enable a small period for anyone who manages to rush through the current military process to transition, to avoid discharge from service. 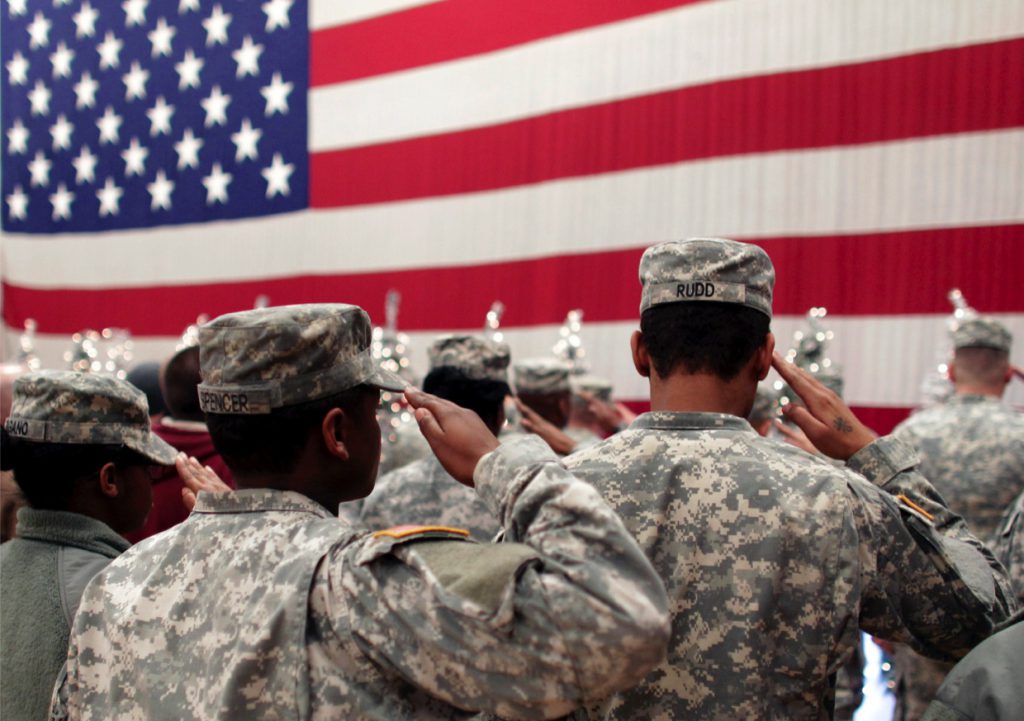 Any individual who falls out of the exception will only be allowed to serve provided they do not request reassignment surgery or medication, and are prepared to serve “in their biological sex,” a policy that essentially forces transgender personnel back into hiding.

It is estimated that around 15,000 transgender troops currently serve within the United States military, meaning President Trump’s ban will affect a significant portion of the Military population, both directly and indirectly.

His ban has been widely condemned by former and current military leaders, Members of Congress from both parties, and the American Medical Association.

Harper Jean Tobin, who is the Director of Policy for the National Center for Transgender Equality stated that “The start of this looming purge represents an unprecedented step backwards in the social and civil progress of our country and our military.”

“The Trump administration is built on demonising minority groups; reversing the civil rights gains of immigrants, people of colour, women, and the LGBTQ movement will forever remain the hallmarks of their time in office,” Tobin continued.

“That is why Congress must act now and secure the fate of nearly 15,000 transgender troops. We cannot let an incompetent administration guided by a petulant bigot stand as the mascot of our time. History is watching Congress, and will judge them harshly for inaction,” he concluded.

“The President’s years-long insistence on his cowardly ban makes clear that prejudice, not patriotism, guides his decisions. No one with the strength and bravery to serve in the US military should be turned away because of who they are.”

Gay Nation Team - Jun 4, 2020
A French member of parliament has tabled a bill in parliament aimed at banning conversion therapies which are on the rise in France. The bill...