Australian wedding magazine White has closed down claiming it was bullied following its neutral stance against same-sex couples in its magazine.

The magazine, which on Saturday posted a blog saying it was closing down, was criticised earlier in the year for failing to publicly support the marriage equality public vote and never profiling same-sex couples in their magazine.

Owners Luke and Carla Burrell said the publication and its advertisers had been targeted through a boycott campaign because of their stance on marriage equality.

“The result has been that a number of advertisers withdrew their sponsorship out of fear of being judged, or in protest,” they wrote on their blog.

“We have had to recognise the reality that White Magazine is no longer economically viable.”

The owners also claimed that, “Couples who have featured in our magazine have also been the subject of online abuse despite their individual beliefs.”

“White Magazine has always been a secular publication, but as its publishers, we are Christian.”

“We have no desire to create a social, political or legal war, which only divides people further and does more damage than good. To us, our faith is anchored in love without judgement.” 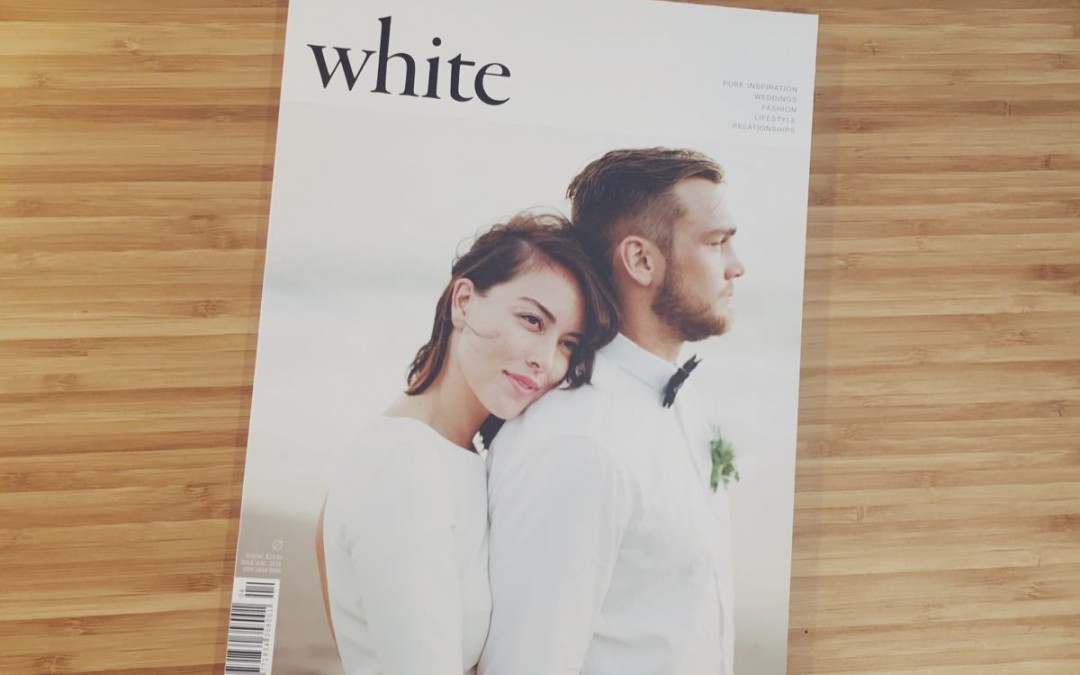 The have owners insisted that they have no agenda but love and yet a simple comment about why or why they weren’t showing same-sex couples could’ve saved this business.

By staying silent about the issue and indeed really not clarifying the issue in this blog piece, it is still unclear why they did not apply the love values to accepting same-sex couples as they expect from everyone else.

Same-sex marriage was only legalised in Australia in December last year after 61.6% of Australians voted in favour of marriage equality in a divisive postal survey.

After six months of marriage equality, more than 3,375 couple had married across Australia.