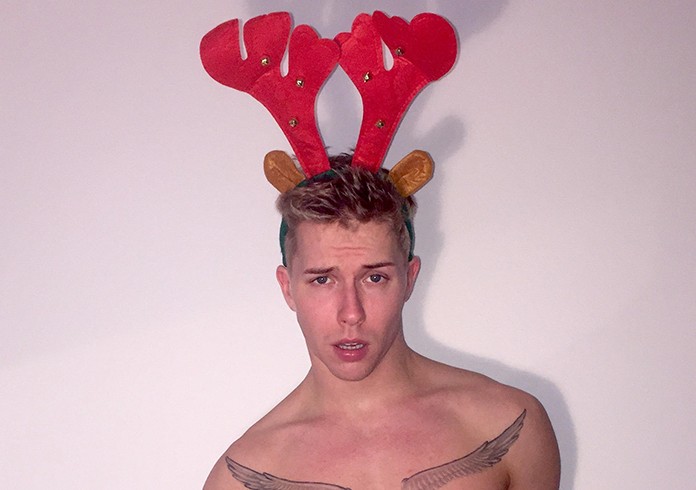 Tomi Lappi burst onto our computer screens in 2015 when he won his way into representing Finland in the Mr Gay World competition held in Capetown.

The stunning model and dancer had been forging a trail in London and Europe in the last few years with performances and model shoots, but it was the Mr Gay World comp that pushed him to prominance.

As Tomi explained to Eikon back in March, the competition was the catalyst for him coming out to his parents. He had suspected they knew that he was gay from a very young age but it had never been discussed.

Tomi was born in Germany but moved to Finland with his Finnish parents at age six and believes it was a blessing being raised in a multicultural and multilingual environment.

After Military service moved to London for dance and modelling work which then led him to 2015.

Since Capetown, where he was named second runner-up behind the announced winner Germany and the eventual title-holder Hong Kong, Tomi has continued on with his dance, modelling and building his profile.

We thank Tomi so much for his exclusive Reindeer photo he did for us and we wish him the biggest Merry Christmas and Happy New Year. We love you Tomi.