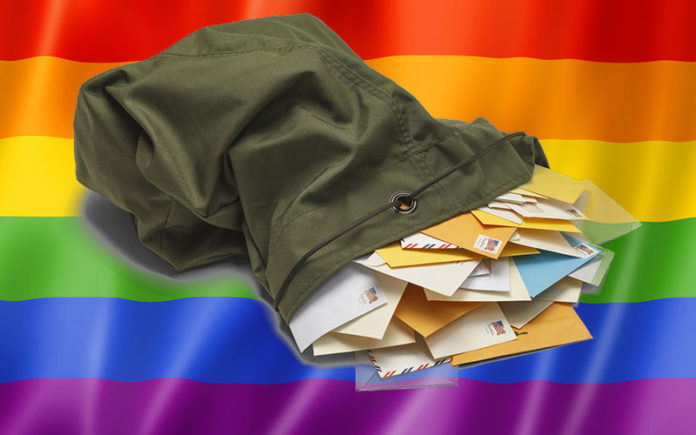 More than 9 million same-sex marriage survey forms have already been received by the Australian Bureau of Statistics (ABS), a month out from the official closing date.

The ABS released the estimated figures today as part of a weekly release they will provide in the lead-up to the crucial vote.

As of Friday September 29, the ABS estimated it had received 9.2 million (57.5 per cent) survey forms.

This estimate is indicative only as it is based on the bulk containers of returned forms and not a count of individual or processed forms. It does not include forms that have been posted but not yet delivered by Australia Post to the ABS.

This figure is much smaller than those released in a Sky News ReachTell poll on the weekend which claimed 79% of Australians have already completed and posted their response.

The poll of nearly five thousand people found more than 64% of those surveyed have sent back their ballot and voted ‘yes’.

Speaking about the release, ABS Deputy Statistician and Taskforce Lead, Jonathan Palmer said he hopes the update will serve as a reminder to those who have not submitted their form to do so promptly if they wish to have their say.

“If you haven’t received your form, or your form is lost or damaged, please contact us via our website and we will send you a new one.

“If you can’t access the internet, call the Information Line on 1800 572 113 (open 8am to 8pm local time seven days a week) or visit a capital city or regional form pick-up location.