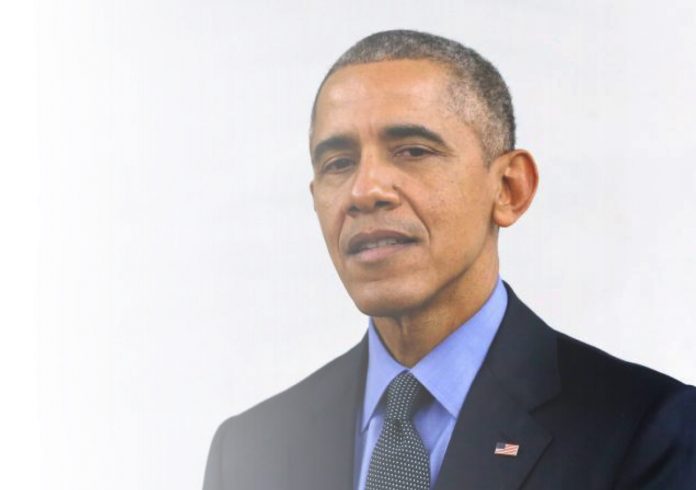 President Barack Obama has kicked off LGBT Pride month in the United States by praising and paying tribute to the activists who took the lead in fighting for equality, resulting in the historic decision to legalise same-sex marriage across the United States in June 2015.

The President’s tribute was made during a Presidential Proclamation, where he called upon the people of the United States to eliminate prejudice everywhere it exists and to celebrate the great diversity of the American people.

“This journey, led by forward-thinking individuals who have set their sights on reaching for a brighter tomorrow, has never been easy or smooth.”

“The fight for dignity and equality for lesbian, gay, bisexual, and transgender (LGBT) people is reflected in the tireless dedication of advocates and allies who strive to forge a more inclusive society.”

Obama believes that the activist were able to spur progress towards equality by changing the hearts and minds of the people of the United States and by demanding equal treatment  under US laws, courts, and in politics.

“This month, we recognise all they have done to bring us to this point, and we recommit to bending the arc of our Nation toward justice.”

To date, Obama is the only sitting US president to personally and publicly support same-sex marriage, and in 2014 signed an Executive Order that prohibited discrimination against Federal employees and contractors on the basis of sexual orientation or gender identity.

Following the legalisation of same-sex marriage, the Obama administration has also pushed the issue of conversion therapy for minors, equal rights, transgender rights, and has worked towards instating protections for LGBTI people in the workplace.

“There remains much work to do to extend the promise of our country to every American, but because of the acts of courage of the millions who came out and spoke out to demand justice and of those who quietly toiled and pushed for progress, our Nation has made great strides in recognizing what these brave individuals long knew to be true in their hearts — that love is love and that no person should be judged by anything but the content of their character.”