An American adult video star has refused to film gay scenes with HIV positive men and been accused of perpetuating the stigma surrounding positive men.

Donte Thick, who has been exclusively contracted to Next Door Studios for the past two years, infuriated sexual health advocates with a recent tweet where he was responding to calls to ensure that HIV testing is mandatory for models in the industry.

“Ya everyone SHOULD be tested,” Thick tweeted on Friday.

“I don’t want to work with anyone who’s undetectable or detectable. Would be very nice to make this mandatory and also mandatory tests. Idk just sounds smart to me.”

While everyone agrees that testing is vital for people working in adult entertainment, Thick’s comment about refusing to work with HIV positive performers who are “undetectable” was widely condemned. 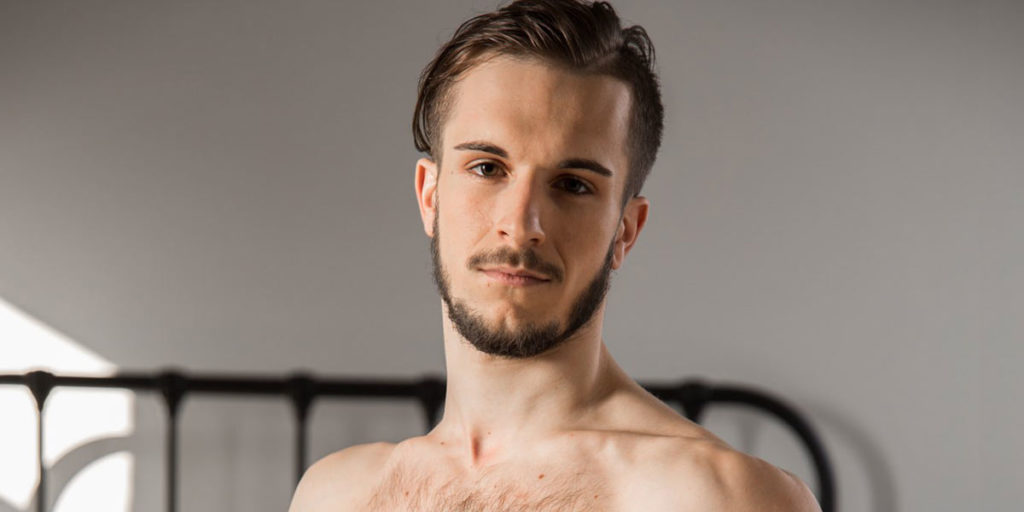 Science has repeatedly proven that HIV positive people who are on treatment that effectively suppresses the virus become what’s known as ‘undetectable’; in other words, tests can no longer detect the virus in their body. This, in turn, means that they cannot pass on the virus.

In May, an eight-year study confirmed that HIV-positive gay and other men who have sex with men who are on effective HIV treatment cannot transmit the virus through condomless sex.

Next Door Studios responded to the controversy by announcing that they will not renew Donte Thick’s contract.

He then posted a video insisting that he hadn’t been fired and had already decided to no longer work for the company two weeks earlier.

He instead plans to focus on working in straight, bisexual and transgender sex videos, he said.