It has taken 13 years, four Olympic Games and countless hours of training and competing but in a major boilover, Tom Daley and his diving partner Matty Lee have won a gold medal in the 10 metre Men’s Synchronised Platform Final in Tokyo over defending champions China by just one point.

The openly gay Daley won a bronze medal at the 2012 London Olympics and then again in the synchro at Rio but gold had always been elusive for the Great Britain star.

The Chinese pair of Cao Yuan and Chen Aisen had everything to lose as they cruised through the first three rounds however they faltered on their fourth dive to allow the British pair into the lead and they nailed their final effort to leave their opponents powerless to stop them.

The Chinese pair then effectively needed a perfect score from their final effort and came within in just one point of doing so, but it was the British national anthem that saw both divers sobbing on the podium a few minutes later.

For Daley, it was the fulfilment of a lifelong dream that has endured more heartache than most. 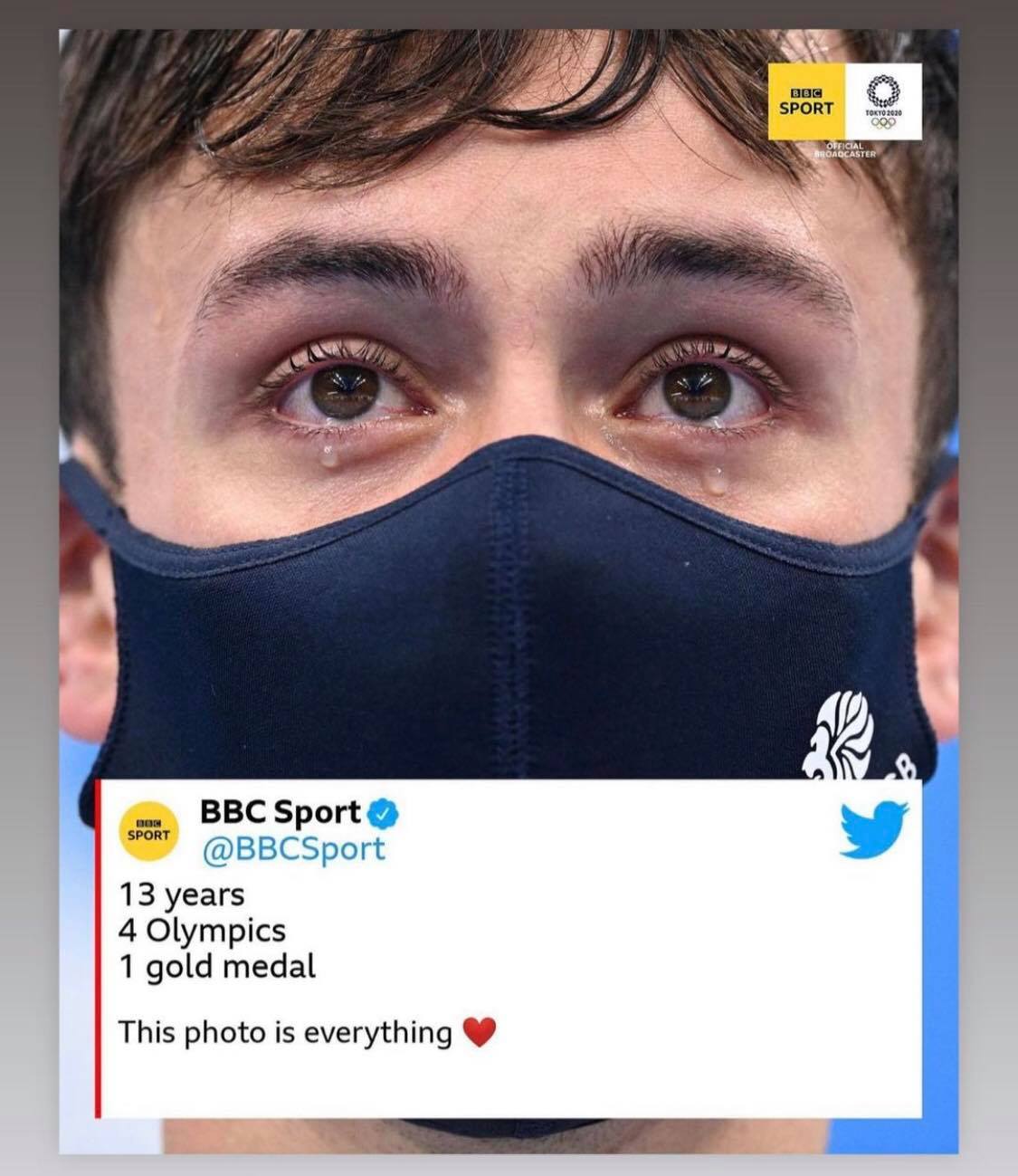 Daley had won everything there is to win in diving – European, Commonwealth, honours – but never the top Olympic gong but is now the most successful British diver of all time having won three separate medals.

Afterwards, he admitted he thought this day would never come. Incredibly, he also revealed he had been unable to walk less than two months ago when he tore the meniscus in his knee and underwent surgery.

“Lots of people probably would have counted me out of this Olympics, being the older person, but I’m in the best shape physically and mentally and with the support of Matty and the way that we’ve been preparing, I think we’ve just had that unstoppable mentality this year, and I think it’s the first time I’ve been able to think like that.”

“I came out in 2013 and when I was younger I always felt like the one that was alone and different and didn’t fit. There was something about me that was never going to be as good as what society wanted me to be.

“I feel incredible proud to say that I am a gay man and also an Olympic champion.”