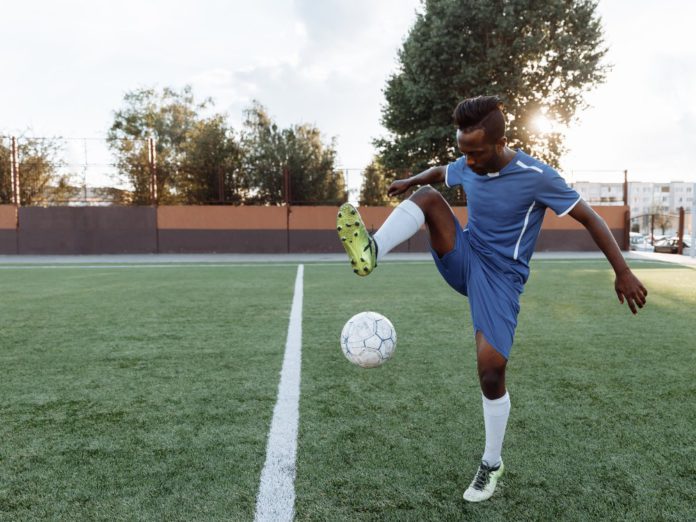 An unnamed gay Premier League footballer is receiving mental health support due to his fear of being “crucified” by football fans should he come out publicly.

The anonymous footballer described his fear and what he was going through to The Sun, saying, “It’s 2021, and I should be able to be free to tell everyone who I am. But there are some fans on the terraces for whom it is still very much the 1980s.”

“I want to be open with people because it’s who I am, and I am proud. But the truth is I will be crucified,” he explained.

Currently receiving therapy to help overcome his anxiety and crippling fear of coming out publicly, the footballer added that he fears fans may already be judging him and perceiving him as gay, assuming his sexuality before he has had a chance to come out.

“When I play, I feel like the fans may guess, and they are judging me.”

“Am I coming across as camp? Can then tell from the clothes I wear off the pitch? It has had a terrible effect on me mentally. It’s terrifying,” he explained.

The anonymous footballer’s interview follows on from the tragic death of the UK’s first openly gay footballer Justin Fashanu, who came out as gay in 1990 before facing mental health issues and passing away 8-years later.

Amal Fashanu is now reportedly in contact with several Premier League players who are also secretly gay; however, also fear the repercussions and public reactions if they were to come out.

Speaking with The Sun, Amal Fashanu said that in 2021 it “should be the perfect time” for queer Premier League footballers to open up about their sexuality, however adds that homophobia is still rampant in the sport.

“The reality is that homophobia, especially online, is more prevalent than ever. We need to protect these players.”

“I am in constant dialogue with the FA about what can be done, but, unfortunately, it’s an unprecedented situation, so it’s hard to put in place measures for a situation that hasn’t yet occurred,” she added.

Amal Fashanu says that at least five famous footballers in the UK are gay and are still in the closet.

“No one wants to be the first. In their minds, these guys are trapped, ashamed. They think society won’t accept it, so instead, they live their lives in secret.”

“It’s sad that this has to happen. But they would be a trailblazer.”

Gay Nation Team - 25 May 2022
Four years after same-sex marriage was legalised in Australia, gay love is not all it's cracked up to be with the number of same-sex...