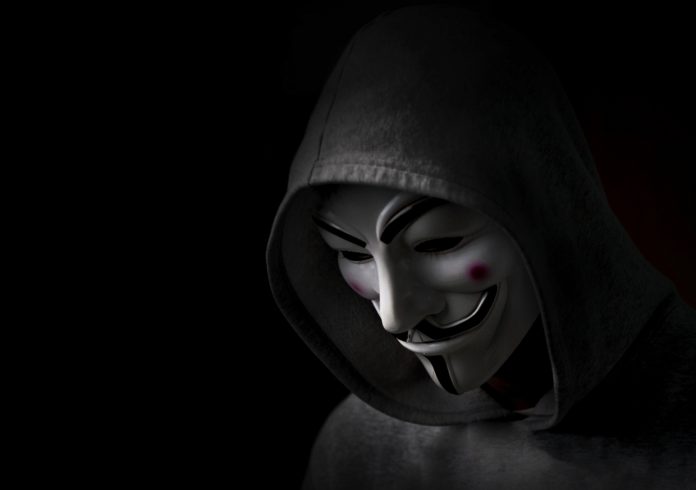 Several North Carolina government websites have been taken out and shut down in protest of the states Anti-LGBTI legislation known as HB 2.

Computer-hacking activist collective known as Anonymous have claimed responsibility for the shutdowns, tweeting:

Gays are people too!! pic.twitter.com/vhQisuEFJO

Now all of #NorthCarolina government is #TangoDown

Despite many domains still being inaccessible at the present time, major state government sites have since been confirmed to be up and running again according to a North Carolina state government spokesperson.

With no sign of the infamous HB 2 legislation which inhibits all LGBTI-inclusive and anti-discrimination laws, being overturned Anonymous and other “hacktivists” have indicated that they intend to pursue further tactics ignore the pressure on the state over HB 2.

“We ask you to reverse the bathroom law or expect more.”

It is reported that the United States Secret Service and FBI are investigating the hackings.