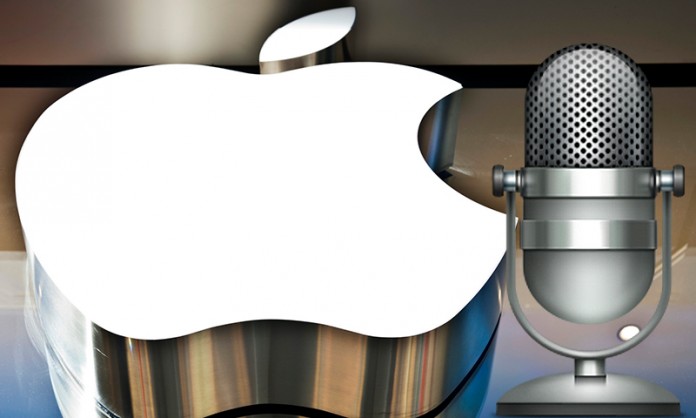 Just as Apple changed the music industry forever, first with the iPod and then iTunes, it looks certain to be launching a huge push into the crowded music streaming marketplace.

Spotify executives may be getting increasingly nervous as the announcement of the Apple splash nears, given the Swedish based company now has more than 85% of the US music streaming market. Apple wants a piece of that pie.

At its Worldwide Developers Conference on Tuesday New Zealand time, however, Apple will unveil a revamped service to take down category leader Spotify.

We may be on the cusp of a new era in radio; one that will see Apple deliver a global radio station with all the hallmarks of a regular listening experience – DJs, music and, in a blatant move to disrupt the current order – adverts.

The signs have been there for some months. Apple made no secret of the fact, back in February, that it had hired leading UK-based BBC Radio 1 DJ Zane Lowe, who quickly relocated to California – no doubt with a hefty increase in salary and the promise of some sun on his vitamin-D deficient skin.

Furthermore, it was announced two months later that it had also poached three leading radio producers from BBC Radio 1, who joined Lowe at Apple two weeks ago.

The latest rumours also include speculation that rapper Drake and Dr Dre – one of the original founders of Beats – will also be hosting shows on the new, ad-funded station.

The ramifications, in terms of capturing audience share and the play for advertising dollars, could be huge.

Could this be the end for local hit music radio stations as well or do listeners want to hear local news, traffic, personalities and music content, something that a global operation is unlikely to cater to that need.