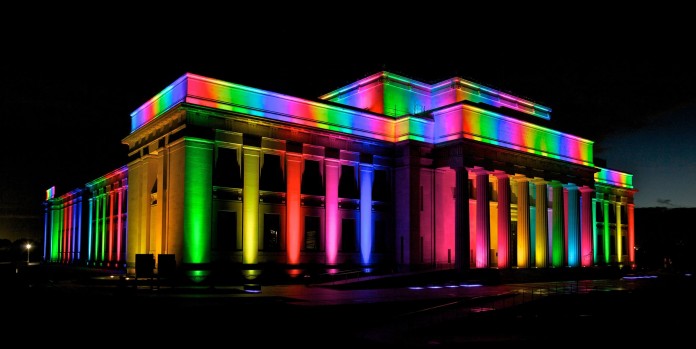 The Auckland Pride Board has survived a “no confidence” motion at the Special Meeting held tonight at a church in Central Auckland.

Hundreds of people squeezed into the Pitt Street Methodist Church for the vote, which was most likely going to result in no change to the board even if they lost a no-confidence motion.

The police uniform ban will stand and the many sponsors and supporters who have withdrawn their support for the organisation will stay away as the vote was lost 325 to 273.

The meeting was called by Chair Cissy Rock after receiving a letter signed by multiple Auckland Pride members.

This followed a specially arranged Hui held at Auckland’s Grey Lynn Community Centre two weeks ago which descended into a circus with well-organised supporters of Pride’s police uniform ban clashing, even physically, with those that disagreed with the ban.