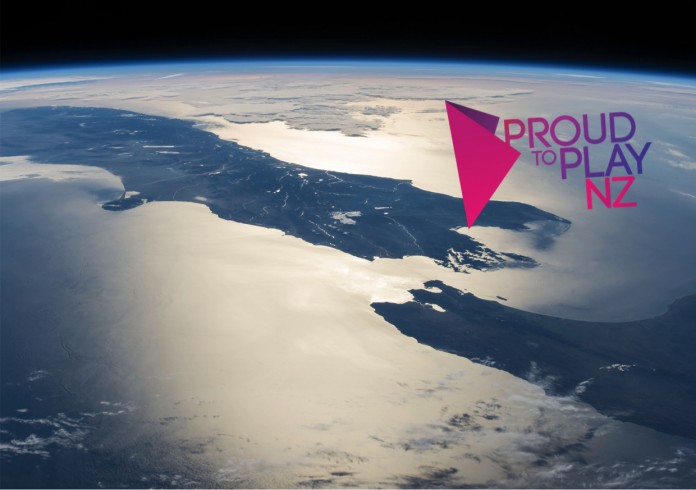 The sports festival which will be held in Auckland during the city’s February Pride Festival currently features 15 sports and is estimated to attract over 500 athletes and supporters from across the Asia-Pacific region.

Craig Watson, Proud to Play’s Director, says that he is thrilled that registrations are doing so well as it shows the community is throwing its support behind the event.

“Our team is really excited to see registrations growing each day! LGBTIF sports bodies are really showing their support, particularly those from New Zealand and Australia.”

Watson adds, “The most popular sports so far are swimming and ten pin bowling, but running is not far behind … it’s a close race!”

Speaking with eikon, Watson says that the number of Aussies who have registered has now surpassed over 50% of the total registrations.

“I think Australia has a better structure in place for LGBT sport and this is why we are seeing these large numbers come through.”

“We plan to create an NZ structure that will support and encourage all LGBTIF sporting groups in NZ.”

Watson highlights that Proud to Play aligns well with the Auckland Pride Festival, which the tournament sits alongside and says that the philosophy of Proud to Play is “based on the idea of playing sport in an inclusive environment … Being proud to play, regardless of one’s sexual orientation or gender identity.”

For more information on Proud to Play go to proudtoplaynz.com