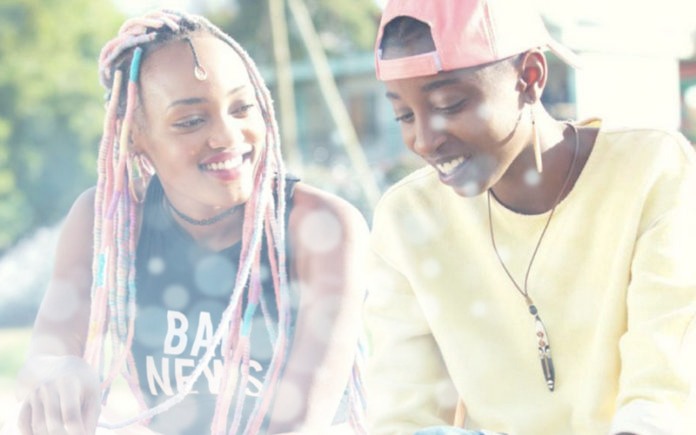 Kenya’s banned lesbian romance Rafiki was one of the winners in the 31st Annual GLAAD Media Awards, which recognises LGBTQ inclusion and representation.

Rafiki, which was banned in its home country of Kenya, was honoured with the Outstanding Film – Limited Release award.

Co-writer and Director of the film Wanuri said she was honoured to win the GLAAD award.

“It reminds us that love is love regardless of where you are in the world,” Wanuri responded via video acceptance.

“Thank you so much for this honour.”

The awards also recognised a host of other winners in areas including television, newspaper and online journalism, individual episodes of shows, reality TV, video games and even comics.

Since its inception in 1990, the awards have grown to be the most visible annual LGBTQ awards show in the world.

“During this era of political and cultural division, LGBTQ images in media are crucial in accelerating acceptance for the LGBTQ community and countering the dangerous rise in anti-LGBTQ rhetoric,” said GLAAD President & CEO Sarah Kate Ellis.

“This year’s award recipients, including Pose and Schitt’s Creek, continue to bring necessary mainstream visibility to diverse voices within the LGBTQ community, ultimately raising the bar for LGBTQ inclusion and representation in media,” she added.

During the virtual ceremony, GLAAD spotlighted the award recipients for the following categories:

Accused of Taking Advantage of the LGBT+ Community, “Love, Simon” Author is Forced to Come Out as Bi