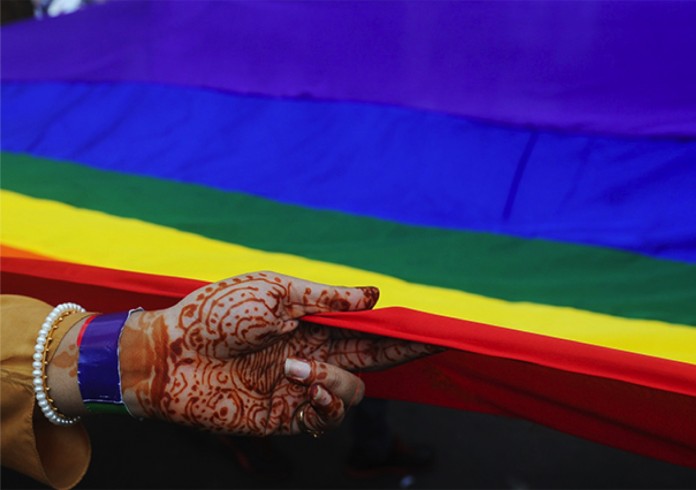 One of India’s leading opposition politicians intends to put forward a private members bill that if successful would see an end to his country’s criminalisation of same-sex sexual activity between men.

Despite Shashi Tharoor announcing his plans to introduce his revolutionary bill in the Indian Parliament, a debate on his bill has not been scheduled to date.

Tharoor’s amendment to Section 377 if successful will not only stop the criminalisation of consensual same-sex sexual activity between two men, it will also remove discriminatory language which describes homosexuality as being “unnatural” and “against the order of nature.”

In 2009, homosexuality was declared legal by the Dehli High Court however the Indian Supreme Court reversed the initial ruling later in December 2014.

With an increasing number of MPs within the Indian Government and Opposition now agreeing that the Supreme Court ruling to reverse the legalisation of homosexuality was a mistake, many MPs also believe that it is time for India to revisit the issue.