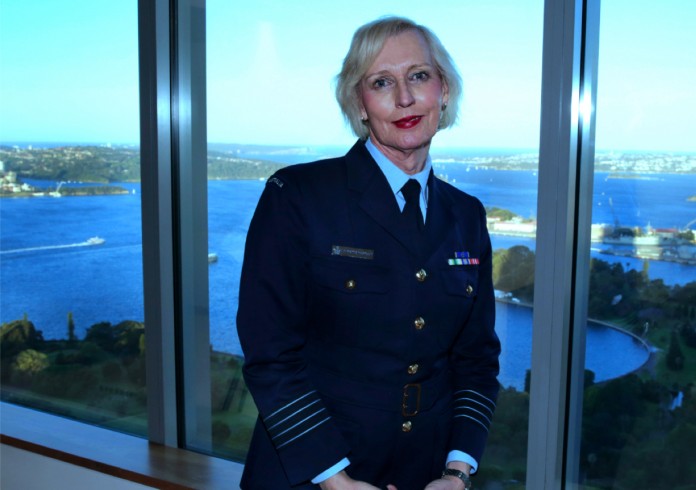 McGregor who is one of Australia’s most prominent transgender people is being honored for her work as a champion for diversity, three years after she transitioned to being a woman and went public as the highest ranking military officer in the world who is transgender.

Prior to joining the RAAF, McGregor was deployed to East Timor three times and promoted through the ranks to Lieutenant Colonel in the Australian Army.

McGregor has since used her public profile to further educate Australians about transgender issues by speaking at forums and featuring on ABC TV’s Australian Story documentary series.