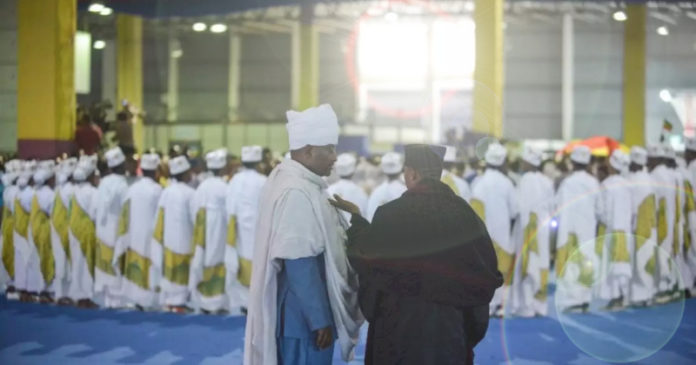 Religious leaders in Ethiopia have announced plans to ramp up conversion therapy in their nation citing an “escalating problem” of homosexuality.

According to reports by AFP, a new religious association has been formed by Orthodox Christian priest Dereje Negash, with the sole intention of changing LGBTI people’s sexual orientation and gender expression.

“The reason we’re holding this event now is that the problem is escalating. Homosexuality is affecting a lot of children and expanding,” Negash claimed during an interview with AFP.

“Our goal is not to attack and destroy homosexuals, but to teach them and lead them to the truth,” he added.

Evangelical preacher Daniel Tesfay, who is also part of the group claimed “In one way or another they are our family. However, the goal of this association is to help them quit these acts.”

It is currently unclear what form of conversion therapy the newly formed homophobic organisation will offer, however, Negash has since claimed that he has successfully used a regime of fasting and visits to monasteries to eradicate same-sex sexual urges in people.

Currently, male and female homosexuality is illegal in Ethiopia, with punishments for those convicted ranging between 7 to 15 years in prison, punishment that Negash believes is not tough enough, calling for it to be boosted to between 25 years and life in jail.