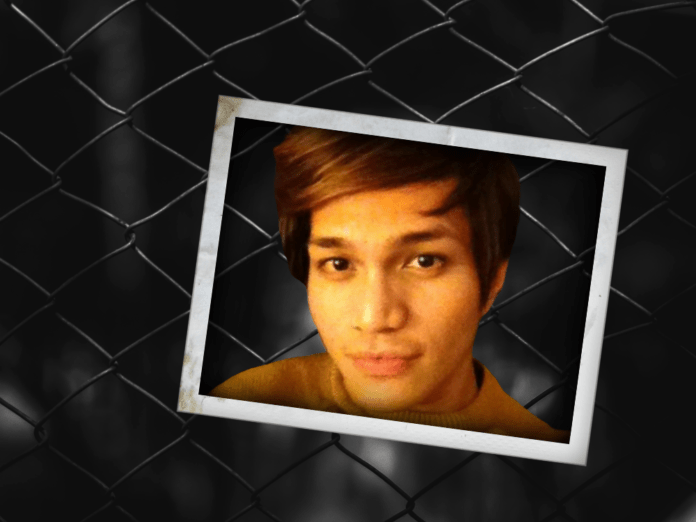 The conviction of Indonesian born serial rapist Reynhard Sinaga in the United Kingdom is being used as justification for a recent LGBTI+ crackdown in Indonesia.

Described as “Britain’s most prolific rapist,” the 36-year-old was sentenced to life in prison following 136 rape charges. It has been reported that Sinaga raped or sexually abused approximately 195 men over a two year period.

The victims who are believed to mostly be heterosexual were reportedly drugged and unconscious enabling them to be abused or raped by Sinaga, who then videoed the attacks on his phone.

Following Sinaga’s conviction, conservative groups and homophobes have used the case as a catalyst to justify condemning LGBTI+ people as sick, evil and morally deviant.

Additionally, according to The Jakarta Post, the mayor of Depok (the town where Sinaga’s family lives) has responded to his crimes, calling for raids targeting the LGBTI+ community.

He further instructed the Depok Public Order Agency tp carry out raids on rooming houses and apartments to target LGBT people and called for efforts in “educating” people “who are pro-LGBT in the name of human rights.”

According to reports by the Guardian, alarmed civil society groups urged Indonesians to separate Sinaga’s appaling attacks from his sexual orientation saying in a statement that, “sexual violence can be committed by and to anyone regardless of class, level of education, religion, age, sex and sexual orientation.” 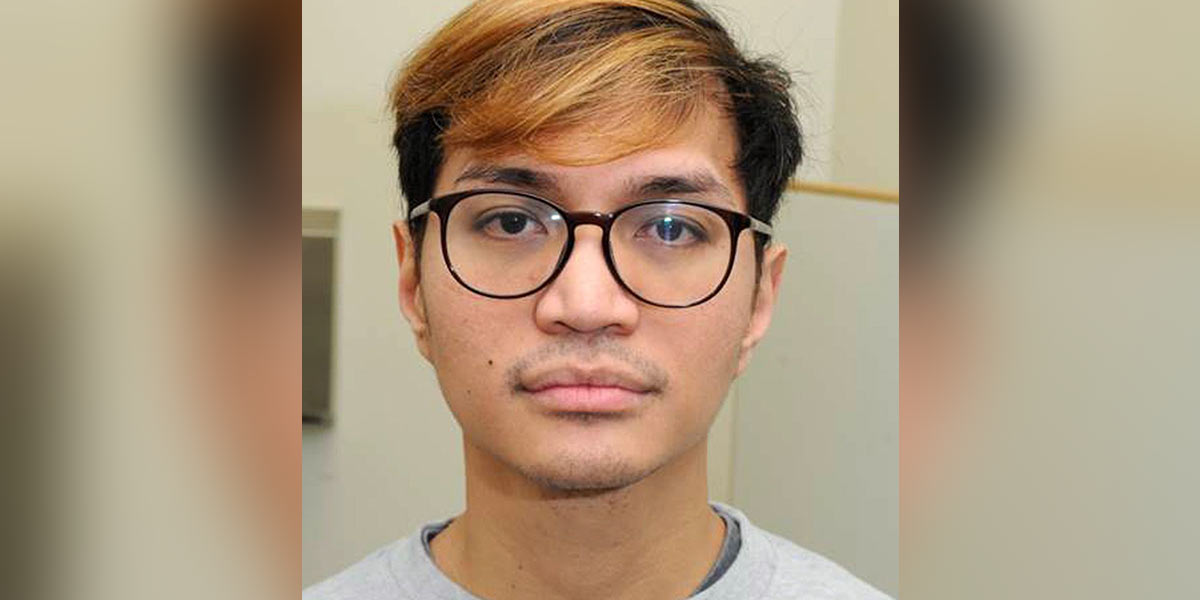 The groups added that “blaming sexual orientation for one’s criminal actions is an attempt to turn the issue of sexual violence into hate against vulnerable LGBT groups.”

The organisations have also encouraged Indonesians to rather focus on tackling rampant sexual violence in Indonesia instead of scapegoating any specific group or community.

While homosexuality is technically legal in most of Indonesia, (with the exception of the province of Aceh, where penalties for Muslims in the province include public floggings and fines), Indonesia has recently dramatically reversed its general tolerance towards the rainbow community, referencing a more radical Islamic approach to sexuality and gender identity.

Reynhard Sinaga moved to the UK in 2007 and came from a wealthy family in Indonesia. He was expelled from Leeds University after he was arrested. His family reportedly did not know he was gay until he was tried.