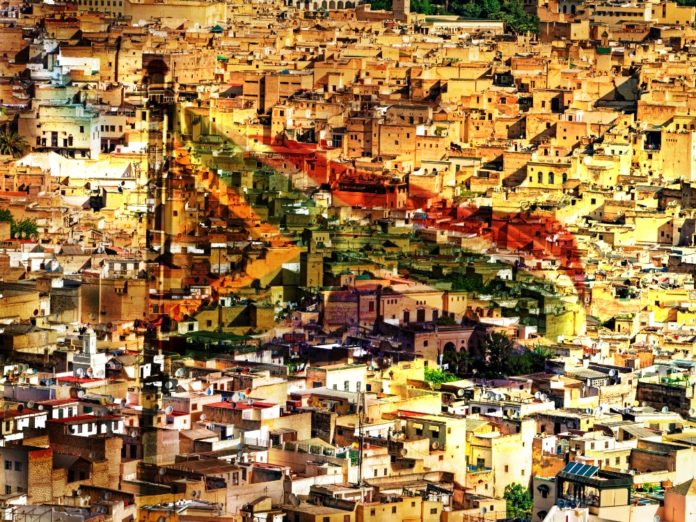 With South Africa being a common destination for people fleeing nations who persecute sexual minorities, LGBT+ refugees and asylum seekers who have historically been given little access to basic amenities, are now facing new challenges including starvation amid the ongoing lockdown.

Along with being cut off from employment, the LGBT+ refugees and asylum seekers have also been excluded from government social grants or food parcels, with the government only distributing to those with South African identity cards and Social Security cards.

Pleading or change, the Human Rights Watch is urging the country’s government to take urgent steps to help these at-risk migrants, who even before Coronavirus were already living in severe poverty.

Dewa Mavhinga who is the southern African director at Human Rights Watch says, “The Ramaphosa administration should either ensure access to food for thousands of refugees and asylum seekers or say that it can’t meet the need and seek donors to step in and provide assistance.”

“The government is ignoring the plight of refugees and asylum seekers currently confined in their homes and unable to work to provide for themselves,” Mavhinga adds.

The African Commission on Human and Peoples’ Rights (ACHPR) has also urged the South African President Cyril Ramaphosa to take action, highlighting the lack of protection for vulnerable groups, which includes LGBT+ migrants.

“South Africa should make special efforts to protect the most vulnerable in the country and ensure that refugees and asylum seekers are not overlooked or forgotten,”

“The authorities should act and seek donor support to avert an imminent humanitarian catastrophe.”

Currently, out of the 70 countries in the world that criminalise homosexuality 33 are in Africa.