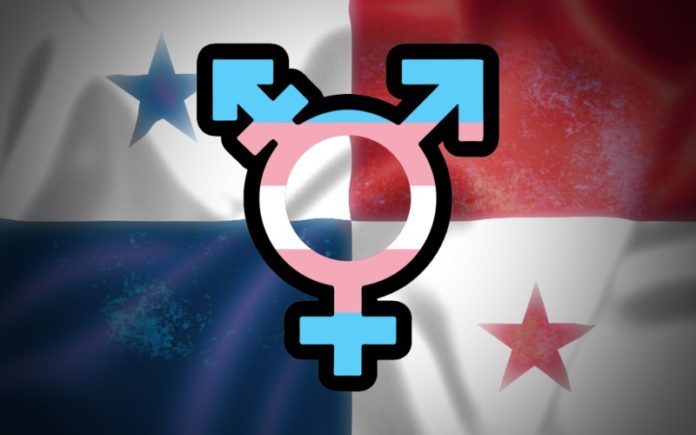 Several Latin American countries are legislating gender-specific days out of lockdown, leaving trans people at the mercy of local police and in some cases finding themselves arrested.

The gendered distribution of outings is being used as a strategy to combat COVID-19 but the idea is proving to not only be strange but causing a social risk to many.

Strong criticism has come from LGBTQ + associations after several cases of transphobic discrimination have been reported.

In Panama, Barbara Delgado was taken in by the police and detained for three hours and fined $50 for exceeding quarantine measures. Delgado is a trans woman who worked as a food distribution volunteer on Wednesday, the women’s day of exit.

The Panama Ministry of Health’s quarantine measures allows women to do essential shopping on Mondays, Wednesdays, and Fridays, while men are only permitted on Tuesdays, Thursdays, and Saturdays. No one is allowed out on Sundays.

The measures also restrict the time of day people can leave their home depending on the last digit of their national identification card or passport. The ministry describes this as “the simplest procedure” to reduce the number of people on Panama’s streets.

Delgado’s papers did not correspond to her gender identity, in a country which requires surgical reassignment as a prerequisite for changing the legal gender.

Cristian Gonzalez Cabrera, Human Rights Watch researcher on LGBTQ + issues, reported three other cases of transphobic discrimination by police and security officers relating to the new confinement rules. Except that in these cases, “people had left their homes on the day corresponding to the gender indicated on their identity card”.

According to him, they find themselves in a “discriminating whatever they do” situation. National LGBTQ + organizations have called for a review of pandemic response measures from a diversity and human rights perspective, with protocols sensitive to the realities of transgender people.

#COVID19 is no carte blanche for discrimination. #Panama’s @ProtegeryServir must to adopt a protocol affirming that the enforcement of the country’s gender-based quarantine will be sensitive to #transgender ppl. Read about Barbara’s story https://t.co/418PXODjQw @MINSAPma

The Peruvian government, who were criticized for similar measures have already reconsidered its orders and applied new official measures limiting outings to “one person per family from Monday to Saturday” without distinction of gender.

In Colombia, according to Reuters, women can now go out to do basic shopping on even days, alternating with men on odd days.

The Bogota city hall has specified that transgender people will circulate under these same restrictions according to their gender identity, without however detailing the issue of compliance with their identity documents.