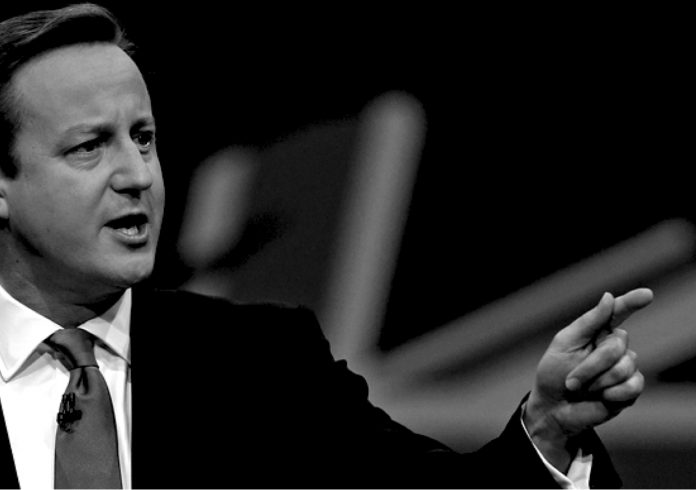 British Prime Minister, David Cameron has promised to do more in improving LGBTI rights throughout the Commonwealth and the world.

Speaking at a presentation at Number 10 Downing Street, where the Prime Minister hosted members of the LGBTI community ahead of IDAHOT (International Day Against Homophobia, Biphobia and Transphobia), Cameron promised to work harder in ensuring that other commonwealth countries legalise homosexuality.

Intending to raise the issue at the next Commonwealth Heads of Government Meeting, to be hosted by Britain in 2018, Cameron says, “One thing I hope the government can do more about is that ambition to change the world.”

Cameron adds, “If we held this last year I would have been able to say how proud I was to be Prime Minister of the best country for LGBTs but that’s not the case anymore. Malta has overtaken us. And I really want to get the top position back.”

Along with pledging to give pardons to all gay and bisexual men who were convicted for consensual gay sex before homosexuality was decriminalised in the United Kingdom, Cameron says he also intends to take further action in speeding up the process in making pre-exposure prophylaxis (PrEP) available via the National Health Service (NHS).

“I am going to make sure we get through the gears a bit faster and get this fixed.”