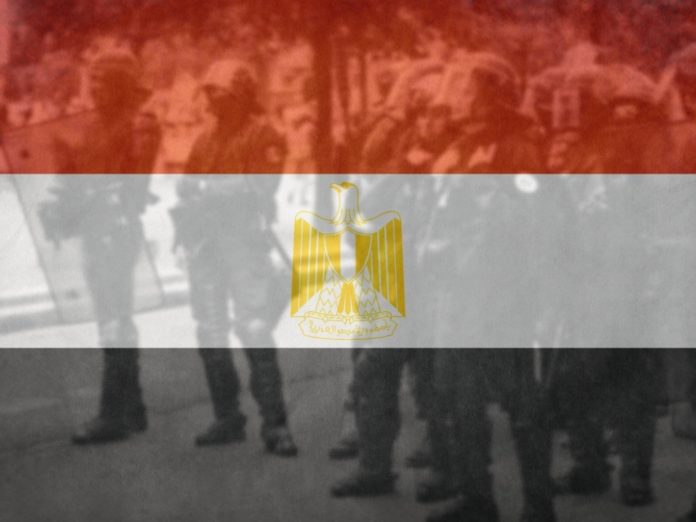 In what is being described as a massive backwards step, the Egyptian government has announced to UN member states that it is unable to protect LGBTI+ people’s rights due to the fact that they do not recognise that they exist.

According to reports by Human Rights Watch (HRW), Egypt made the bigoted statement on the 12th of March during the country’s third Universal Periodic Review (UPR) at the United Nations Human Rights Council.

Egypt announced the rejection of the recommendations made by several countries to end arrests and discrimination based on sexual orientation and gender identity. It further asserted that it “does not recognise the terms mentioned in this recommendation.”

“This outrageous statement from Egyptian officials comes at a time when the COVID-19 health crisis is threatening already vulnerable groups, including LGBT people detained in Egypt’s prisons on grounds of sexual orientation and gender identity,” stated Rasha Younes, who is a Researcher at the HRW LGBT Rights Program.

While homosexuality is not specifically outlawed in the north African nation of Egypt, LGBTI+ people are routinely targeted and imprisoned through so-called “immorality” and public indecency laws.

The Egyptian government’s announcement follows a vicious sate and media and campaign spreading hate against the Rainbow community after individuals waved rainbow flags at a music event in 2017.

It was reported that dozens were arrested on charges such as “debauchery” and “homosexual activity,” with those convicted being sentenced to up to three years in jail.

According to HRW and local LGBTI+ rights groups, the crackdown has not slowed down or ceased, with one organisation documented 92 arrests for alleged same-sex conduct in 2019 alone under Egypt’s “debauchery” law. According to the organisation’s report, 69% of individuals arrested were simply “picked up randomly on the street.”