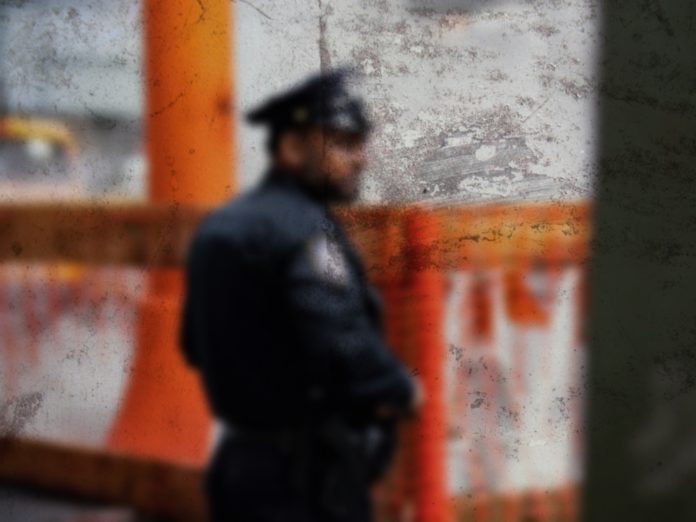 After 25 years of service, a former police lieutenant believes that he was fired for being gay and HIV positive.

Steven Prendergast who has now filed a lawsuit against the city of Los Angeles first walked the streets as a police officer back in 1995.

Prendergast who had been promoted regularly throughout his employment soon found himself out of a job when he was fired in 2019, following being regularly subjected to homophobic comments from colleagues, and being denied access to the medical care of his choice because of his HIV diagnosis.

Claiming his firing was a result of discrimination, Prendergast was also falsely accused of inappropriately touching two officers during a trip to Washington DC for National Police Week.

Prendergast who denies the allegations against him highlights that heterosexual officers who admitted to acts of battery against fellow officers were not terminated for their actions.

According to the Daily Breeze, the complaint reads: “Because Lt. Prendergast is homosexual and has been diagnosed with HIV, the City wrongfully terminated his employment,”

The complaint adds that a subsequent internal investigation conducted by police chief Michael Saffell “was a farce that was intended solely to give the City the pretextual reason to terminate Lt. Prendergast.”

Prendergast is seeking damages and says that the city’s failure to prevent the discrimination he received has negatively impacted him physically and emotionally.

The city is yet to directly respond to the allegations but has made a statement.

“It is the City’s consistent practice not to comment on lawsuits that have not been served,” the city and police department said in a statement.

“The City does however strictly enforce its equal employment guidelines, including prohibitions on workplace harassment, against and for the protection of all ranks of its employees, from entry-level positions to top-level managers.”