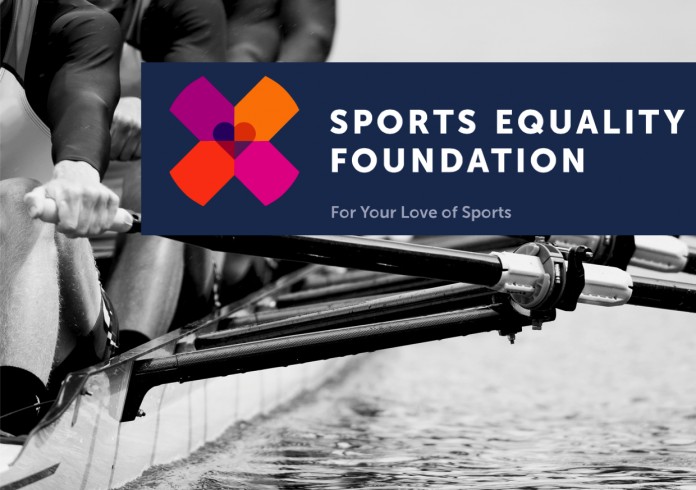 A new foundation with the aim of empowering LGBTI athletes, coaches and sports leaders to publicly come-out has been launched.

The Sports Equality Foundation which was launched on January 20, was developed from the anti-bullying focussed, Ben Cohen StandUp Foundation, which had been founded five years earlier by the English rugby player and gay icon of the same name.

Co-chair of The Sports Equality Foundation board, Patrick Davis says, “We have heard from countless athletes and coaches that there is a powerful need for stronger support around the coming-out process in sports, and that coming out is what drives the change.”

“The foundation will fuel that process, and give those who may suffer from bullying role models to look up to. It’s a natural evolution to solving the problem.”

The Sports Equality Foundation aims to focus on four key areas that include:

Kathleen Hatch who is also a co-chair for the Sports Equality Foundation board explained. “Sports is an important key to unlocking hearts and minds in our shifting culture.”

Hatch, who was also the former president of NIRSA: Leaders in Collegiate Recreation added, “The coming-out cycle advances itself and drives that broader cultural change. We have a deep belief in the incredible power of the individual and what coming out means in the sports world. If we change sports culture, we change popular culture.”