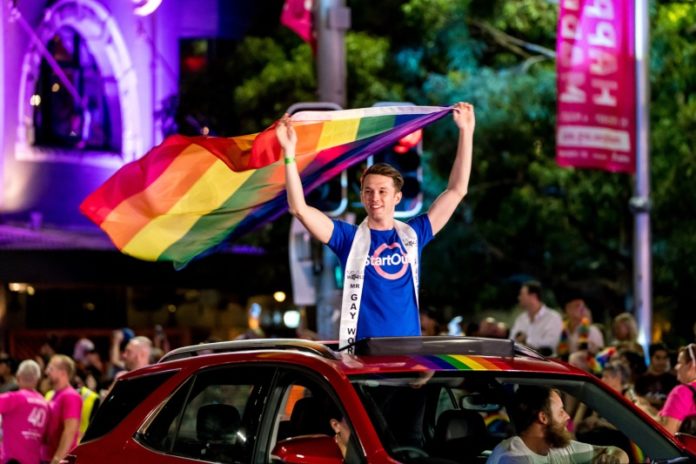 On the eve of the 41st annual Parade, the Sydney Gay and Lesbian Mardi Gras have announced they have received a funding boost from the NSW State Government to bid for World Pride 2023.

The funding of $192,000 will go towards preparing the bid and if successful Sydney would become the first destination in the Southern Hemisphere to host World Pride, the marquee international lesbian, gay, bisexual, transgender, queer and intersex (LGBTQI) pride event.

At the Sydney Mardi Gras Parade launch, CEO Terese Casu said that it was an exciting opportunity for Sydney and NSW to host yet another world-class event.

“This event would not only boost the international profile of the Mardi Gras festival, it would also showcase the iconic surrounds of Sydney and NSW as a premier tourist destination,” said Casu. 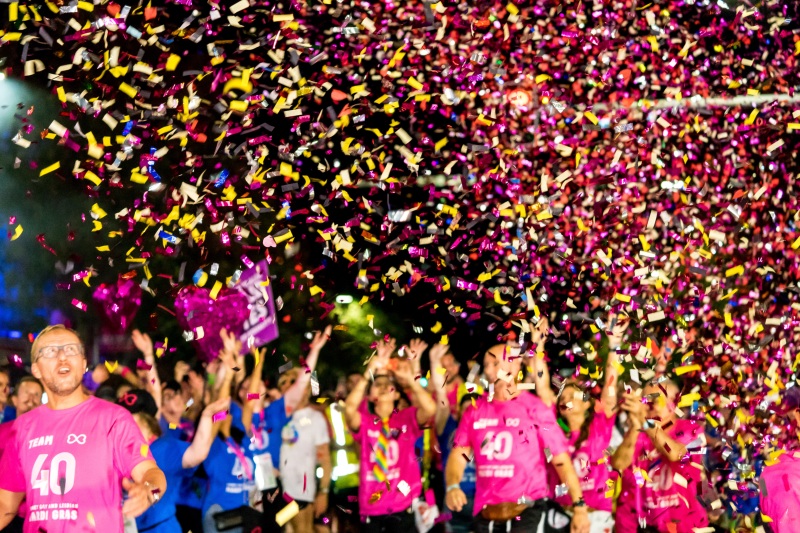 World Pride 2023 would coincide with the 45th anniversary of the first Mardi Gras Parade.

Sydney Gay & Lesbian Mardi Gras will present its bid for the biennial event to members of InterPride at the AGM in Athens in October 2019.

The inaugural WorldPride was held in Rome in 2000.

Cities which have hosted WorldPride since 2000 include Jerusalem, London, Toronto and Madrid