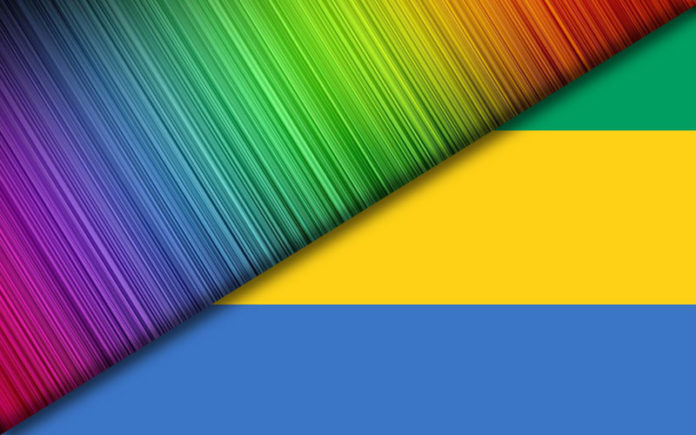 Gabon has become one of the first countries in sub-Saharan Africa to decriminalize homosexuality … well, almost.

On Wednesday the Gabonese National Assembly (lower house of parliament) voted down a law that prohibited the sexual relations of couples of the same sex, which had been adopted only last July.

After several hours of debate, 48 members of parliament voted in favour of decriminalization. 24 voted against and 25 abstained.

The opposition contested the vote, which it claimed did not have an absolute majority.

“Forty-eight lawmakers have shaken an entire nation and its customs and traditions,” said a hostile lawmaker, who called for a second vote.

The Senate still has to vote on the text – brought by the Prime Minister – before it can come into effect which was expected late this week.

Prime Minister Julien Nkoghe Bekale, who initiated the bill, said he had religious convictions, tolerance and respect for human life.

“As I am against the death penalty, I am also against the stigmatisation of homosexuals. Congratulations to the parliamentarians for having changed mentalities and being able to adapt to the times,” he tweeted on Wednesday. 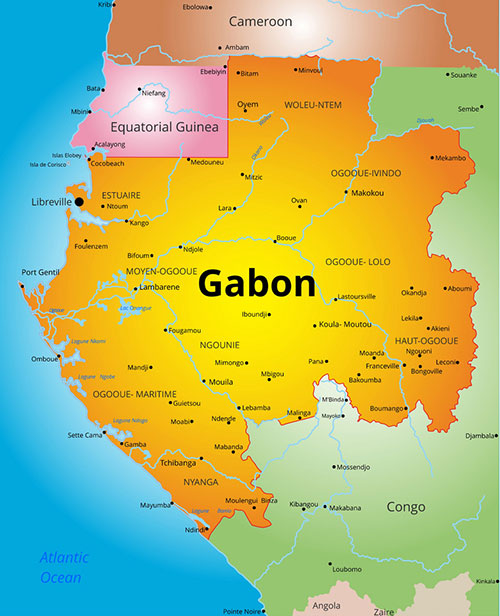 Unlike many neighbouring countries where laws inherited from colonization severely punish same-sex relationships, Gabon, since 1960, has not prohibited homosexuality.

In December 2013, the celebration of an unofficial marriage aroused very hostile reactions. Six people were arrested for “contempt of morality”. An Afrobarometer study conducted in 2015 indicated that “more than 8 in 10 Gabonese (83%) do not wished to have a homosexual as a neighbor”.

In July 2019, Parliament, therefore, passed a law – incorporated into the Criminal Code in October – which provides that same-sex relationships can now be sentenced to up to six months in prison as well as a fine of 5 million FCFA ($8,715 USD). Homosexuality is still widely regarded as taboo and marriage remains prohibited.

According to the latest report from the International Association of Lesbian, Gay, Bisexual, Trans and Intersex People (Ilga), 70 countries (including Gabon) still penalize homosexuality, including 32 in Africa. Six countries even impose the death penalty, and in five, it is technically possible.

In recent years, Bostwana, Angola, Mozambique and the Seychelles have authorized homosexual relations. But in Chad, Nigeria and Burundi, LGBTphobic laws have been strengthened.