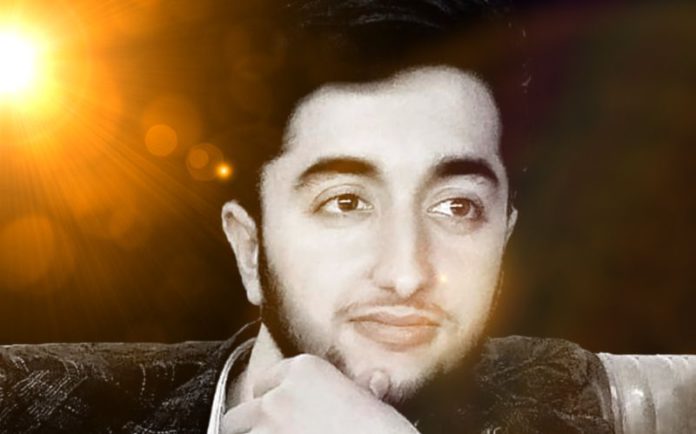 A horrific video of the execution of a gay man in Afghanistan has been sent to the victim’s Mother.

Reports in Pink News have suggested an activist from a local LGBT activist group, 22-year-old Hamed Saburi from Kabul, was kidnapped by Taliban extremists back in August.

The incident has only just been reported after his boyfriend came forward with the information.

Bahar (his nickname, used to protect his identity), a gay Afghan man in a relationship with Sabouri, was one of the recipients of the video.

Bahar said the victim was a shy guy who dreamed of becoming a doctor before the Taliban took over last year after the withdrawal of US and coalition forces from Afghanistan.

Bahar described his former boyfriend as a “very kind boy” who was “brutally killed” because of his sexuality.

Bahar said he thought Sabouri was joking when he told him in July that the Taliban was targeting him and was “in danger” for being gay. However, Sabouri was abducted at the start of August, and his body was discovered five days later, Bahar said.

Since then, the Taliban have launched a campaign of persecution, torture and murder of anyone suspected of belonging to the LGBT community.

Bahar found out about Saburi’s execution via a cell phone, which prompted him to immediately delete all photos and messages from his friend. The Taliban regularly seize the phones of men suspected of “homosexuality”, carefully examining their contents in search of new victims.

Most of the victims are Afghan LGBT, but not the least attention is paid to us, we are human beings and we have the right to live. Hamed Sabouri was killed again,but he is not the only victim in the community,We have sacrificed thousands of Hamed Sabouris,we’re in dangerous land pic.twitter.com/UJ6fPna0sm

Nemat Sadat, executive director of Afghan LGBTQ+ group Roshaniya, is an activist who helps gays escape across the border into neighbouring Pakistan.

“The death of Hamed Saburi is further proof that the Taliban will not stop until they have eliminated all gays in Afghanistan,” he said.