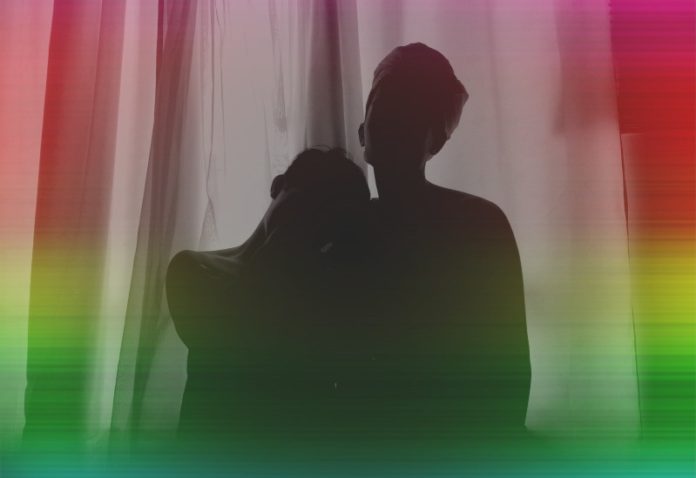 A study released by Rutgers University in the US has revealed that on average, young gay men have their first intercourse a year earlier than straight people.

The study published in the Journal of Sexuality Research highlights the disparities between straight guys and gay men when it comes to their first time. Based on the study the first penetration arrives on average at the age of 16 for young gay men, against 17 years for straight people.

The report found that 19 per cent of participants had their first sexual experience before the age of 13.

According to the researchers, health care providers, including pediatricians and behavioural health therapists, can help reduce potential harms of these behaviours by having candid conversations about sex; not assuming the sexual identities or behaviours of their young patients; actively inquiring about sexual behaviours with partners of all genders; providing appropriate counselling about all sexual behaviours and their associated risks for HIV and other STIs; and speaking with adolescent patients in private – without parents/guardians present – whenever legally and ethically possible.

Providers working with young gay men of all ages should also consider beginning routine testing for HIV and other sexually transmitted diseases at earlier ages than previously indicated, particularly among youth of colour.

“Our results suggest that health care providers can play an active role in mitigating sexual and health behaviours that are associated with the early onset of same-sex sexual behaviours; to date, the medical profession is ill-equipped to address the needs of LGBTQ+ people,” said Perry N. Halkitis, Dean of the Rutgers School of Public Health.

“As many schools are forced to redesign their classrooms and curricula to accommodate socially distanced or remote learning for COVID-19, this may be the perfect time to consider implementing comprehensive sex education programming to provide age-appropriate sexual health education for people of all genders and sexual orientations,” said Caleb LoSchiavo, a doctoral student at the Rutgers School of Public Health and co-author.