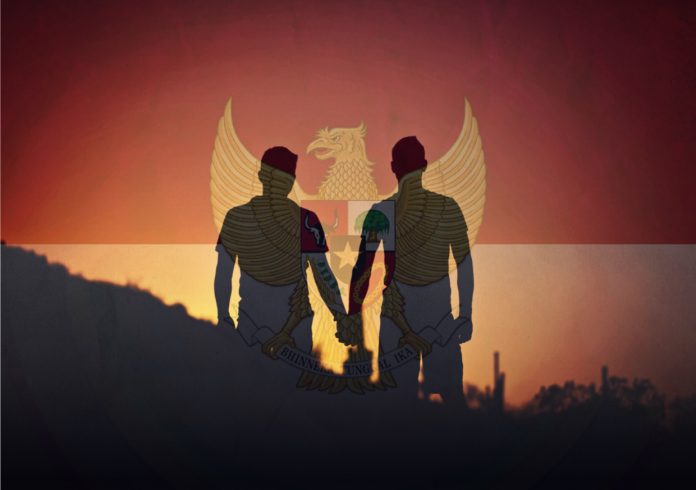 The Indonesian LGBTI community could see gay dating apps such as Grindr blocked from use as the nation’s government considers an outright ban on same-sex sexual activity.

Following the crackdown on an alleged “gay prostitution ring,” Indonesian Police have issued a statement calling on the government to ban approximately 18 pro-LGBTI apps from use within the southeast Asian country.

“We have requested the Ministry of Communications and Information Technology to follow up on the findings,’ explains Himawan Bayu Aji of the National Police cyber-crime unit.

Claiming to have uncovered and broken up the gay prostitution ring with “148 victims,” including 27 teenaged boys aged between 13 and 17, the Indonesian police force believes that inhibiting the LGBTI community from accessing the pro-LGBTI apps will help inhibit a similar prostitution ring from forming again.

According to Jakarta Globe, Indonesian police utilised Facebook to communicate with, and set up dates with the suspected prostitutes, only to uncover the “gay prostitution ring” after searching the iPads of the accused, finding apps such as Grindr.

With Indonesia’s top court looking at a judicial review, considering an outright ban on same-sex sexual activity entirely, and Indonesia’s leading psychiatric organisation classifying homosexuality and transgender as “mental disorders” that can be “cured,” anti-LGBTI sentiments appear to be spreading throughout the nation.

“We see the moral degradation that is happening,” says Rita Hendrawaty Soebagio of Family Love Alliance. “This is purely because of our love for our nation, we must do something while we have a chance.”

Indonesia’s defense minister has since declared that the LGBTI movement is “more dangerous than nuclear warfare” similarly the Indonesian Broadcasting Commission has banned “gay propaganda” and “effeminate males’ from appearing on national television.