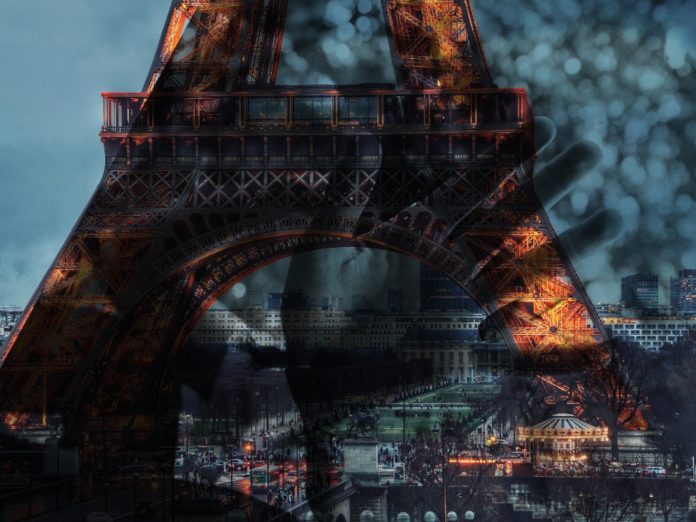 The results of a new study from France have shown that hate crimes against the french LGBT+ community have risen 36% in 2019.

The figures which were released by the nation’s interior ministry highlight that GBT+ men in France were more likely to be victims of hate crimes with the data also showing higher rates occurring in the nations larger cities.

Attacks and insults against the LGBT+ community in France surged by more than 36 per cent in 2019, according to figures released Saturday by the interior ministry.

The data showed verbal attacks accounted for 33% of offences, and around 28% of complaints were physical or sexual in nature.

Victims were predominantly men, with 75%, and around 6 in 10 offences being perpetrated against those under 35 years of age.

The study also follows French law enforcement identifying 1,870 victims of homophobic or transphobic offences in 2019, compared to 1,380 in the year prior.

“These figures testify to the deep anchoring of homophobia and transphobia in society,” explained the interior ministry.

Department officials also said that the numbers highlight a greater and broader increase in “hate acts and identity extremism” in France.

Figures were released at the same time as a European Union study highlighted most LGBT+ people in Europe are still worried about harassment.