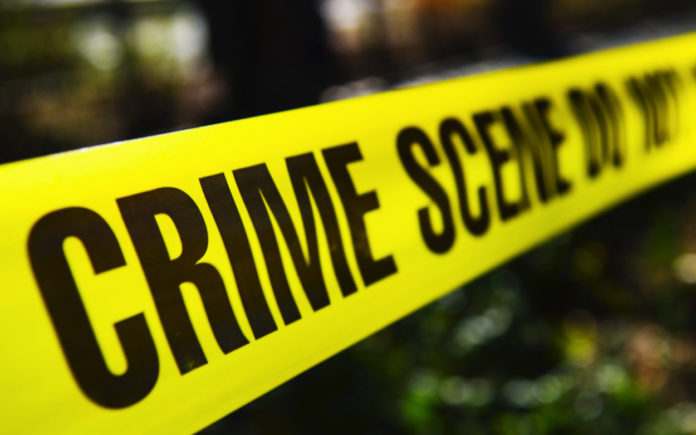 A heroic South Florida man has been killed trying to defending his friends from a man hurling homophobic abuse and threats.

Reported by Sun-Sentinel, Juan Cruz was shot and killed outside a restaurant in Lake Worth, by shooter Nelson Hernandez Mena, who is being held without bond and is facing charges including first-degree murder.

“If we were in my country I’d kill all of you like rats,” one witness quoted Hernandez Mena as saying, according to local TV station WPEC. Another bystander quoted the accused stating, “I hate you damned gays, I’m going to kill you all here.”

Investigators have since concluded that Cruz rushed to defend his friends when Hernandez Mena pulled out a gun, who was himself then shot and killed, with another person being shot in the ankle.

Cruz has since been described as a hero for his selfless defence of his friends and is reported as being a straight ally to the LGBTI Community. As a result of the shooting, a GoFundMe Page has set up to raise money for Cruz’s Family, to help them pay for their loved one’s funeral.