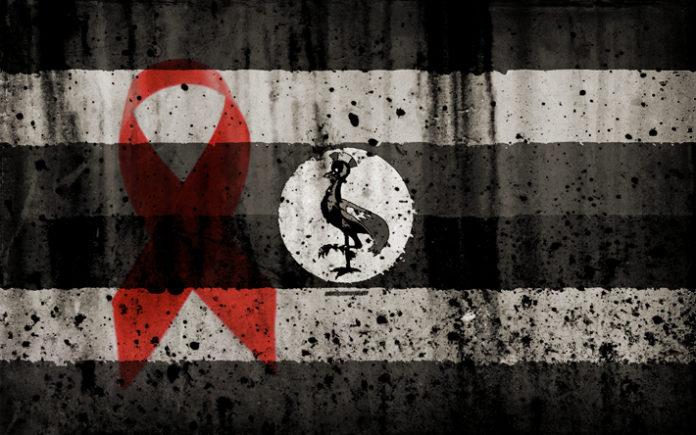 In an effort to help curb Uganda’s HIV transmission rates, Africa’s leading HIV experts have issued a joint statement urging the government to end the criminalisation of homosexuality.

“Uganda is facing a serious threat to human rights and the HIV response with the announcement of plans to introduce legislation that will impose the death penalty on people found to have had sex with a member of their own sex or to have ‘promoted’ homosexuality,” the joint statement says.

“The bill is an expansion of a previous one that was passed five years ago and subsequently invalidated on a technicality. The latest bill would extend penalties to ‘promotion’ of homosexuality, broadening the scope to target human rights and health advocates for the LGBT community.

“The proposed legislation is contrary to Uganda’s National HIV/AIDS Strategic Plan which aims to achieve ‘zero discrimination’ and to ‘institute and strengthen anti-stigma and discrimination programmes’, with particular attention to the needs of key populations, such as men who have sex with men.

“We know from experience how devastating stigma and discrimination can be for the most marginalised people. Around the time of the announcement of the legislation, Brian Wasswa, a member of the Ugandan LGBT community, was brutally attacked and murdered – he is one of four community members who have been attacked in the past three months.”

The experts also explained that Uganda had already been provided with scientific advice that homosexuality was not something that was ‘unnatural’ or was in need of special policing.

“Top African scientists have definitively debunked that homosexuality is unnatural in Uganda and that people can be recruited to become LGBT,” the joint statement states.

“According to a 2015 report published by the Academy of Science of South Africa, as well as the Uganda National Academy of Sciences, ‘there is substantial biological evidence for the diversity of human sexualities and for sexual orientations in particular.’

“As scientists who are active members of the African Governing Council of the International AIDS Society, we urge Uganda to ground its laws and policies in science rather than prejudice.” 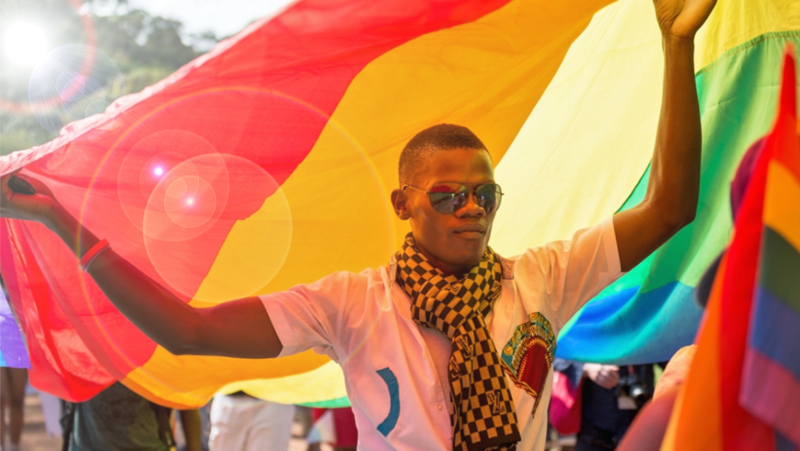 The experts urged the government to reconsider its stance explaining that continued attempts to marginalise or criminalise the Rainbow community would be counterproductive to their efforts in attempting to control the spread of HIV.

“Criminalising LGBT people and other key populations is utterly incompatible with the mandates of an effective HIV response. In 2018, men who have sex with men, people who inject drugs, sex workers and transgender people, together with their partners, accounted for a majority of new HIV infections, underscoring the need for governments to work with, not against, these communities who are most vulnerable to HIV,” the four experts say.

“We are encouraged that the office of the President has denied plans to re-submit the bill. We ask the government to openly condemn all forms of violence and discrimination against LGBT people, conduct a thorough and expedited investigation into these recent killings, and aggressively prosecute all persons involved in inciting violence towards LGBT people.

“We urge the Government of Uganda to join Botswana, Lesotho, Mozambique and South Africa in unshackling our continent from discrimination by decriminalizing same-sex activity.”

IAS Statement: The Ugandan anti-homosexuality Bill poses a severe threat to the #HumanRights of the LGBT community. We ask the government to openly condemn all forms of violence and discrimination against #LGBT people. Read the full statement here https://t.co/T1c8h0bGob pic.twitter.com/T7XZxlqufs