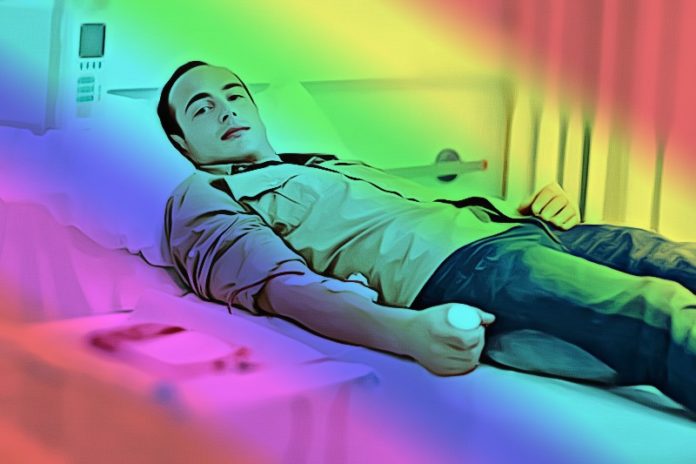 In a strange decision for a country that has not progressed too quickly in relation to LGBTQ equality rights, Hungary has lifted all bans on blood donation for men who have sex with men (MSM), ahead of most countries on the world.

Bans on blood donation for MSM are a relic of the crisis HIV/AIDS era with most countries requiring the donors to not have sex for 3 months or 12 months as is still the case in New Zealand and Australia.

In Hungary, though there was a lifelong ban on donations from MSM but since mid-April, all of their blood donation rules were cancelled and under the new blood donation policy, all people can act as a donor if their sexual behaviour is not considered “risky”.

Separately, the National Blood Transfusion Service of Hungary stated that gender of partners will not affect risk assessment.

It is noted that although the innovations were only announced in April, meaningless homophobic bans were abandoned from the beginning of the year.

The country’s largest LGBTQ+ organization The Hatter Society wrote in a statement that they have been fighting for years to stop the stigmatization and complete exclusion of a group of MSM people from blood donation.

“A gay couple in a monogamous relationship, especially if they protect themselves against HIV by condoms or PrEP, is not more at risk than a heterosexual couple,” The Háttér Society statement read.

The change in Hungarian regulations does not mean that men who have sex with men can now donate blood without restriction.

The good news about the blood ban comes against continued discrimination against LGBT people in Hungary.

We have previously reported how the Hungarian Prime Minister Viktor Orban, gained almost unlimited power amid the COVID-19 pandemic, decided to use the state of emergency in the country to “put an end to the legal recognition of transgender people.”