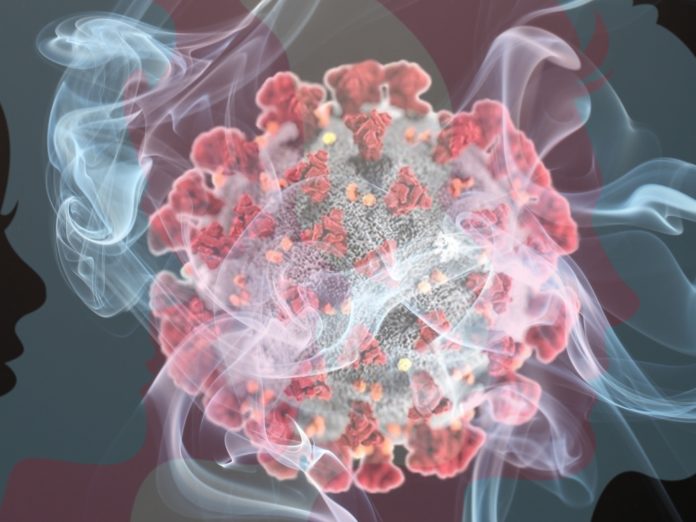 With many people fixated on the Coronavirus pandemic sweeping the globe, Idaho Governor has used the opportunity to push through anti-transgender legislation.

The 66-year-old Governor, Brad Little signed the 2x anti-trans legislation into law just ahead of the International Transgender Day of Visibility.

Alphonso David, who is the president of the Human Rights Campaign, said that the signing of the legislation is “unacceptable, and a gross misuse of taxpayer funds and trust.”

“Idaho is leading the way in anti-transgender discrimination, and at a time when life is hard enough for everyone, Idaho’s elected leaders will be remembered for working to make their transgender residents’ lives even harder,” David said.

“Shame on Gov. Little and the legislators who championed these heinous pieces of legislation.”

Transgender advocates have also sighted their concerns with the bills, and have questioned the timing of the advancement of the bills through the Idaho state legislature, highlighting how little attention in the media they received with the coronavirus pandemic.

HB 500 which has been dubbed the “Fairness in Women’s Sports Act,” requires college and public schools sports teams to be designed as male, female and co-ed — and any female athletic team “shall not be open to students of the male sex.”

According to reports, in the event of a dispute, a student may be required to produce a physician’s statement to affirm her biological sex based on reproductive anatomy, normal endogenously produced levels of testosterone and an analysis of the student’s genetic makeup. That would effectively ban transgender athletes from participating in sports.

While similar bills are currently being debated in state legislatures throughout the United States, Republican Governor Little is the first to sign such a bill into law, making Idaho the first state with such legislation on the books.

“It is a sad day in the United States when lawmakers are more determined to stop trans young people from playing games than to provide them with the care, support, and opportunities they need to survive and thrive,” explained Sam Brinton, who is the head of advocacy and government affairs for the Trevor Project.

It is reported that Governor Little signed the bills into law despite concerns from the Idaho attorney general who advised him against it, sighting that the legislation likely violates the Equal Protection Clause of the Fourteenth Amendment to the U.S. Constitution.