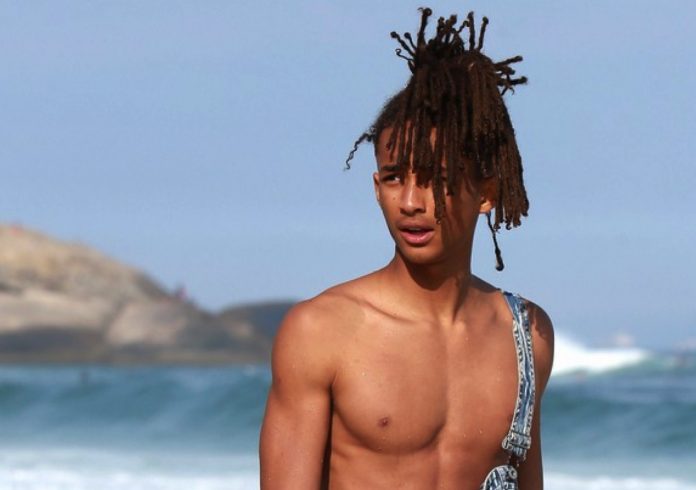 Jaden Smith is set to push the boundaries even further than he has in the past with his new role in a Netflix series titled The Get Down.

The eighteen-year-old actor who made his first appearance on screen in the 2006 film The Pursuit of Happiness, as the son of father’s character Chris Gardner. Smith has made a name for himself in the past years for pushing the boundaries between conventional gender and sexuality.

Playing Marcus Kipling in the Romeo and Juliet/Moulin Rouge styled series created by Baz Luhrmann and Stephen Adly Guirgis. The Get Down is a musical drama set in the 1970s and follows the lives of artistically talent teens living in the South Bronx in New York City.

Smith’s father Will Smith, has described his son’s gender-bending style as ‘fearless‘ with the teen wearing a skirt for a shoot with Vogue Korea.

The first six episodes of The Get Down were released on August 12 and Netflix has since been teasing them online.

Watch a teaser below of The Get Down, where Smiths character, Marcus Kipling kisses another boy.