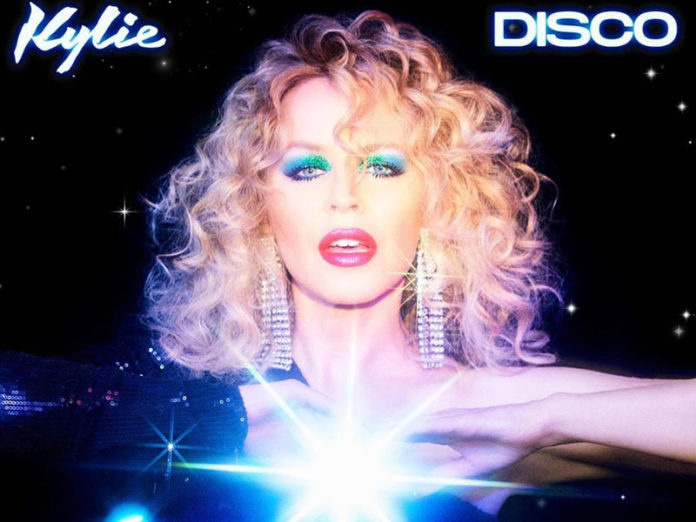 The Australian diva Kylie Minogue is about to return with an album more disco than ever before and the good news is that she released her first single today.

Appearing on BBC Radio 2 in London this morning, the 52-year-old singer has launched the new single Say Something.

“It’s pretty much a party, at this rate [due to COVID] it may be a kitchen disco or a couch disco, disco is within let’s face it,” Kylie explained to BBC Radio 2 host Zoe Ball.

“The theme for the album was disco, which took a  little while to kind of find what my type of interpretation of that is, there’s definitely a balance of fun and pure escapism and then that emotional element.”

The single Say Something was played for the first time on radio today with fans tuning in to BBC Radio 2 from all around the world.

“Say Something we wrote it last year. It’s like this gigantic song and yet its very heartfelt at the same time.

“When you see the video, which is a week or two away, its like a galactic disco, so I think this song is about all of our eternal quests for love and the searching and knowing there is someone out there that you can relate to and make you a better person.

The Australian artist will unveil her fifteenth album, called Disco, on November 6 and it was shared on her Instagram yesterday showing the cover of the album displaying flashy makeup, long earrings and sequined dress.

Is this Kylie betting on a journey through time which suggests a return to basics, or in any case to her unforgettable hymn and super gay “Your Disco Needs You”?

In addition to being the artist’s fifteenth album, Disco is also one of his most unique records in terms of production.

In view of the Covid-19 pandemic, Kylie Minogue had no other choice but to adapt to health measures. That’s why she set up a recording studio at her home, in order to work on her new songs on her own.

“I’ve learned so much about recording music from a distance,” she said in an interview.

“There was a lot to learn in a short time for the whole team.”