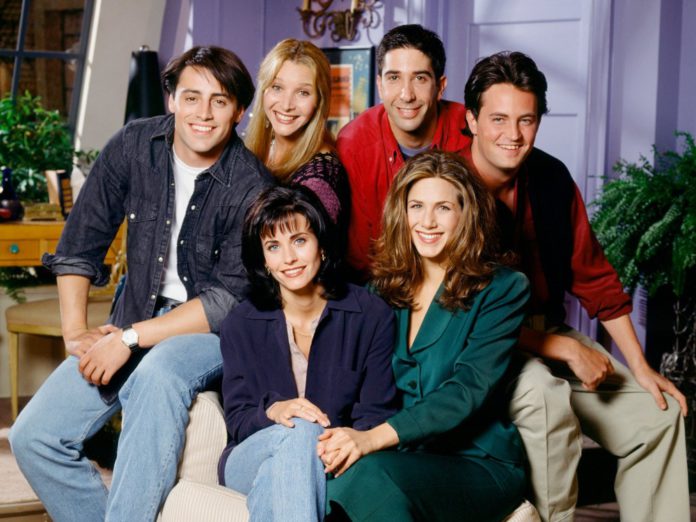 Multiple episodes of the hit television series Friends have been removed or censored by Chinese streaming services due to LGBTQ+ characters and storylines.

According to reports by the South China Morning Post, several episodes have been intentionally altered to remove LGBTQ+ themes, including Ross’ ex-wife and mother of his son – Carol, who divorced Ross after realising she was a lesbian, going on to marry another woman.

Additionally, censors reportedly also deleted a scene where Chandler (Matthew Perry) and Joey (Matt LeBlanc) kiss on New Year’s Eve, along with editing a line about women having “multiple orgasms” to “women have endless gossips.”

Fans of the show have since taken to Chinese social media site Weibo to protest the censorship, and the hashtag #FriendsCensored got over 54 million views on Friday night, CNN reported.

However, the hashtag was later removed from Weibo, with Search results now stating that the topic was “not shown according to relevant laws and regulations.”

This is certainly not the first time Chinese censors have removed scenes containing LGBTQ+ content – including the 2019 Freddie Mercury biopic Bohemian Rhapsody, which saw the removal of scenes that included two men kissing and the word “gay.”