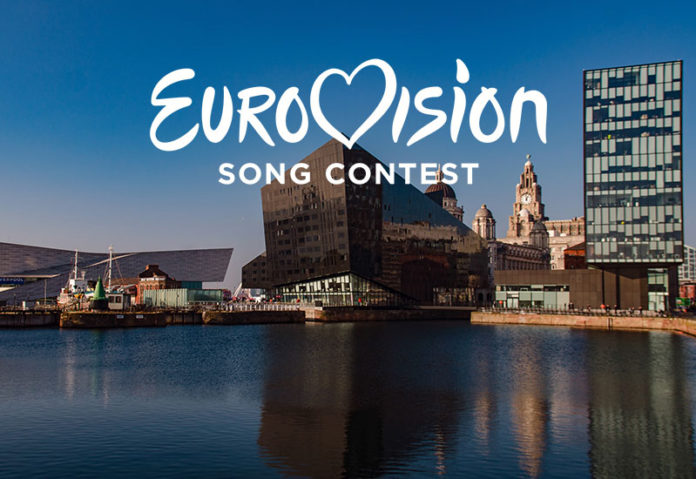 Liverpool has been named as the Host City of the 67th Eurovision Song Contest, following a competitive bidding process by cities across England.

The 2023 competition will take place in the United Kingdom, following Kalush Orchestra’s victory for Ukraine in Turin in May, after it was concluded that the event could not be held in the winning country for safety and security reasons.

The Grand Final of the Eurovision Song Contest 2023 will take place at the Liverpool Arena next to the River Mersey on Saturday 13 May with Semi-Finals on 9 and 11 May.

The BBC, together with the European Broadcasting Union (EBU), will organize the event next year in consultation with UA: PBC, Ukraine’s public broadcaster.

Liverpool was chosen following a strong city bid process that examined facilities at the venue, the ability to accommodate thousands of visiting delegations, crew, fans and journalists, infrastructure, and the cultural offer of the Host City in reflecting Ukraine’s win in 2022, amongst other criteria.

“The city is synonymous with music and Liverpool Arena exceeds all the requirements needed to stage a global event of this scale,” Österdahl said.

“We have been very impressed with the passion the city has shown in embracing the Contest and their inclusive ideas for placing last year’s winners, Ukraine, front and centre when thousands of fans visit next May.”

The BBC’s Director General, Tim Davie, said Liverpool will be an amazing host for the 2023 Eurovision Song Contest.

“Liverpool is such an exciting, warm and vibrant city,” Davie said.

“It’s the undisputed capital of pop music and is celebrating the 65th anniversary of its twinning with the Ukrainian city of Odesa. I know the people of Liverpool will welcome Europe – and the rest of the world – with open arms, and in partnership, we will create something truly special.”

A shortlist of seven cities which included Birmingham, Leeds, Manchester, Sheffield, and Newcastle, was announced in August before being narrowed down to two in September.

Glasgow and Liverpool were then left in the race to host the world’s largest live music event, which reached over 175 million viewers on TV and online in 2022.