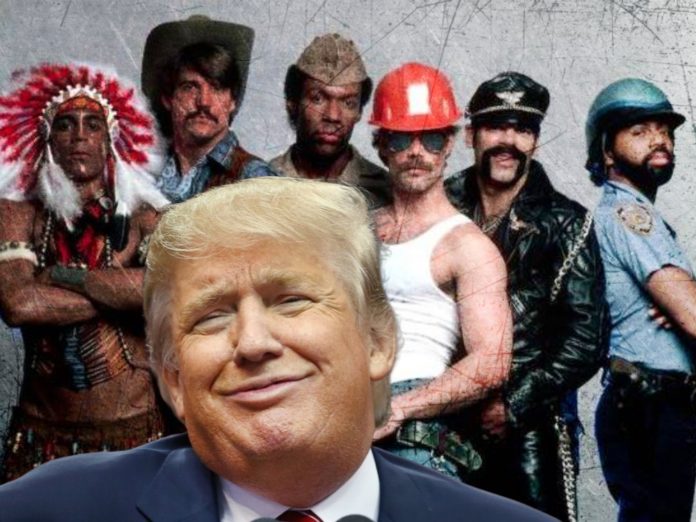 United States President Donald Trump has been told to stop playing songs by the Village People at his rallies by the band’s lead singer Victor Willis.

Willis’ demands were made via his Facebook page, where the singer confirmed that the Presidents comments and actions around the Black Lives Matter protests broke the camels back.

“If Trump orders the U.S. military to fire on his own citizens (on U.S. soil), Americans will rise up in such numbers outside of the White House that he might be forced out of office prior to the election. Don’t do it Mr. President!” Willis said.

“And I ask that you no longer use any of my music at your rallies especially ‘Y.M.C.A.’ and ‘Macho Man’.

“Sorry, but I can’t support what you’re proposing.”

Willis further emphasised his stance and added that “peacefully protesting [outside] the White House in massive numbers demanding [Trump] resign is not storming the White House”.

The demands mark a u-turn from the band who originally said they were “absolutely fine” with Trump playing the gay anthem ‘Macho Man’ at his rallies.