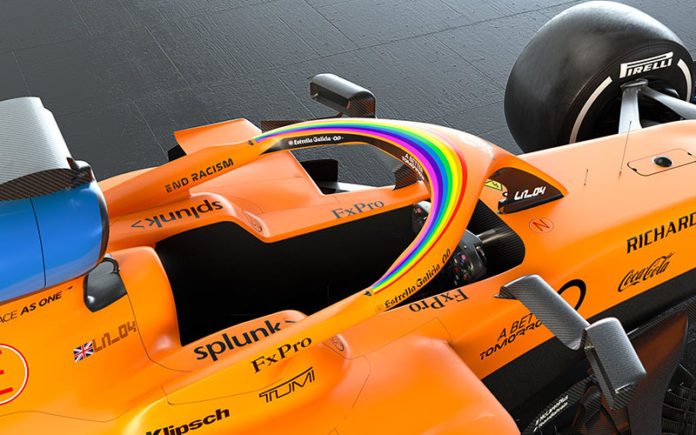 Ahead of the opening 2020 Formula 1 restart at Austria this weekend, racing team McLaren have revealed their two cars and drivers will race with the rainbow-coloured strips, uniting against racism and supporting its increased efforts to improve diversity and opportunity across the sport.

McLaren Racing today announced its support for Formula 1’s #WeRaceAsOne campaign, as the sport prepares to become the first global sport to return to action.

Added to the car’s orange and blue colour scheme will be the #WeRaceAsOne rainbow on the side and across the halo where the driver sits.

During the coronavirus crisis, the rainbow has been a universal symbol of unity, solidarity and hope, while recognising those key workers putting their lives at risk to save others. 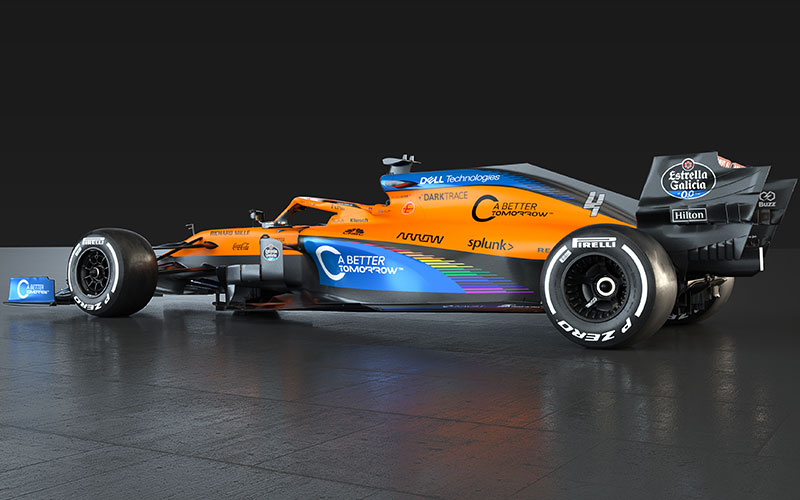 The rainbow will be a notable feature on the halos of the McLaren MCL35s and race suits of Lando Norris and Carlos Sainz, emulating the images seen in millions of households globally.

Speaking ahead of the first weekend of racing CEO at McLaren Racing Zak Brown said that McLaren fully supports Formula 1 on the #WeRaceAsOne campaign.

“Formula 1 and McLaren have a truly worldwide audience, and we recognise that our return to the track is a huge opportunity for our sport to make an impact at a global level, helping those most affected by the COVID-19 crisis and standing together against the blight of racism, as we work steadfastly to build an even stronger culture of diversity, inclusion and equality in our team and our sport.”

Ahead of the first Grand Prix, the team will launch a range of special merchandise, all profits from which will go to the #WeRaceAsOne campaign for charities across the world helping those most affected by the COVID-19 crisis.

McLaren has also pledged its support to the Formula 1 task force and is already engaged with F1 to help progress the agenda of diversity, inclusion and opportunity across the sport in all its forms, aligning with McLaren Racing’s own redoubled efforts to advance its long-term diversity programme. 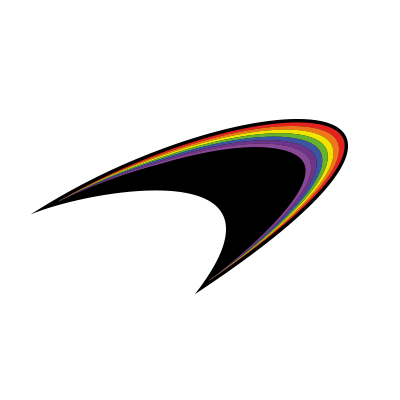