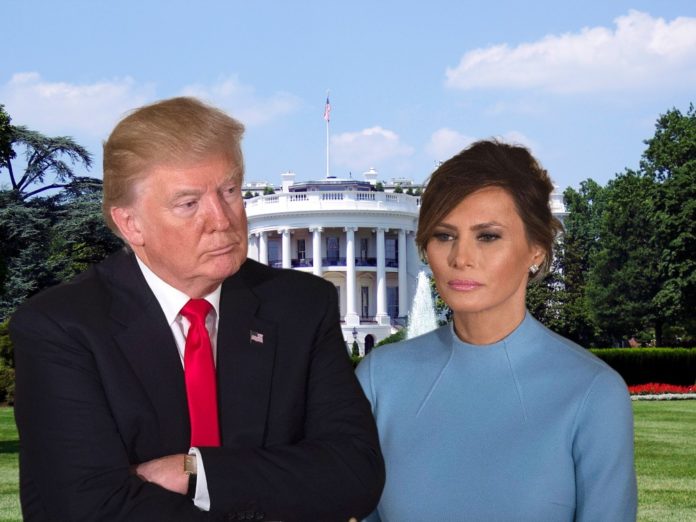 Melania Trump was reportedly forbidden from lighting up the White House in rainbow colours to celebrate Pride Month due to concerns from within the Trump administration.

First reported by the Washington Blade, Republican sources explained that Melania Trump was planning on repeating the famous display back in 2015 when Barack Obama was president.

However, her plans were soon scrapped when the chief of staff, Mark Meadows found out and wanted to block any attempt to show support for the LGBT+ community within the Trump administration.

According to one unnamed Republican source, Meadows ensured that the White House completely ignored Pride Month in June.

It is also believed that Meadows may have also played a role in Donald Trump’s failure to acknowledge Pride celebrations on Twitter, with the president tweeting about the event in 2019, yet ignoring it in 2020.

Speaking to the Washington Blade, Republican sources say that while it is unknown if Meadows directly interfered in Melania Trump’s efforts to light the White House in the rainbow colours, he was likely instrumental.