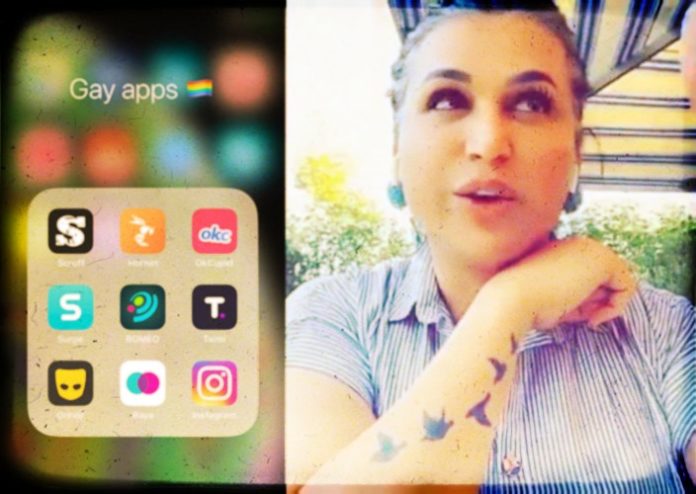 A model and social media star suggested her followers download gay dating apps to see which men in their communities are gay.

Naoufal Moussa, also known as Sofia Talouni, is a Moroccan, Turkey-based model whose nightly Instagram live videos are watched by more than 100,000 people.

Talouni took to her Instagram last week to encourage women in her home country to create fake profiles on gay dating apps in order to out men who are gay.

“These apps will show you the people who are near to you: 100 meters, 200 meters, even just one meter, just next to you in the living room,” Talouni told her followers.

Same-sex relations are illegal in Morocco and are punishable by up to three years in prison.

Gay men are also at risk of physical danger as a result of being outed in the deeply religious and conservative society.

The Trans model says she “felt bad for those faggots,” but didn’t care if they were the victims of violence.

Advocate reported that after Talouni posted her video, a flood of straight men and women began making profiles and sharing the information from the gay men they found on the apps. There have been reports of violence allegedly one death by suicide.

Speaking to Pink News, one gay man from Casablanca said she has ruined the lives of so many people in just four days.

The man said at least 40 gay men had been exposed and kicked out of their homes in Casablanca alone, as a result of Talouni’s videos.

Talouni has posted a serious of homophobic posts in the past, including criticizing HIV prevention groups in Morocco for “promoting queerness”.