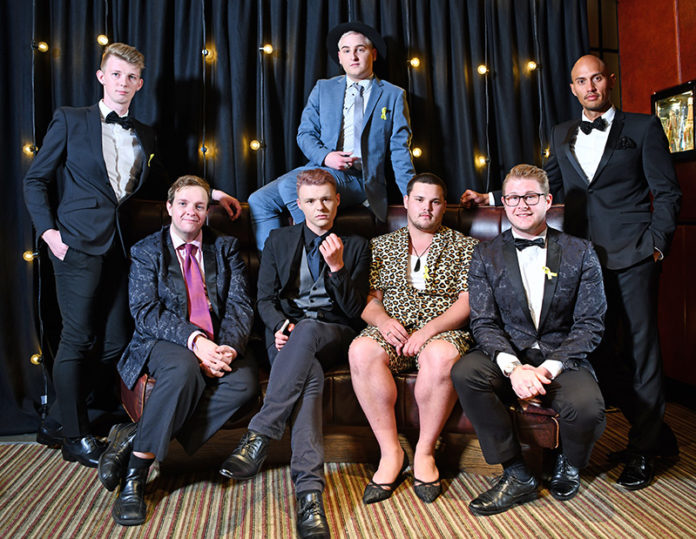 The search for the next Mr. Gay New Zealand has begun, with Kiwis being encouraged to step up and put their names forward for the annual competition which is now in its 11th year.

The 2019 competition finale will be held on the 9th and 10th of February 2019 with the final being hosted by the Ending HIV Big Gay Out in Auckland’s Coyle Park, Pt Chevalier.

“It’s great to see so much diversity in our competition, people from all walks of life and from all over Aotearoa.”

Lee who is a previous winner of the competition and Represented New Zealand at Mr. Gay World 2016 in Malta, says that like previous years he “would like to maintain the integrity of the annual competition, sticking to its core values of Leadership, Relatability, Communication, and Engagement.”

Values and attributes he says the Mr. Gay New Zealand judges will be looking forward to seeing in the 2019 delegates.

Whoever wins the title of Mr. Gay New Zealand 2019, will have big boots to fill with 2018’s winner Ricky Devine-White, representing New Zealand at Mr. Gay World 2018, where the ex-NZDF serviceman was awarded runner-up in the final hosted by Knysna, South Africa.

Devine-White Adds, that along with leadership, “confidence, empathy, the ability to inspire, charisma, honesty, and great communication skills,” are all attributes that will be required on the world stage in Mr. Gay World.

“Having these skills will allow you to present your social responsibilities well, your message will be interesting and clear – enticing people to listen and engage.”

Lee says that he and the other Judges who will likely include former Mr. Gay New Zealand winners, and a generous helping of local MPs and local LGBTI spokespeople, are all looking forward to meeting the future leaders and that no matter win or lose, he hopes they will all learn something new, meet amazing people, and grow as a person.

You can register for Mr. Gay New Zealand by following this link