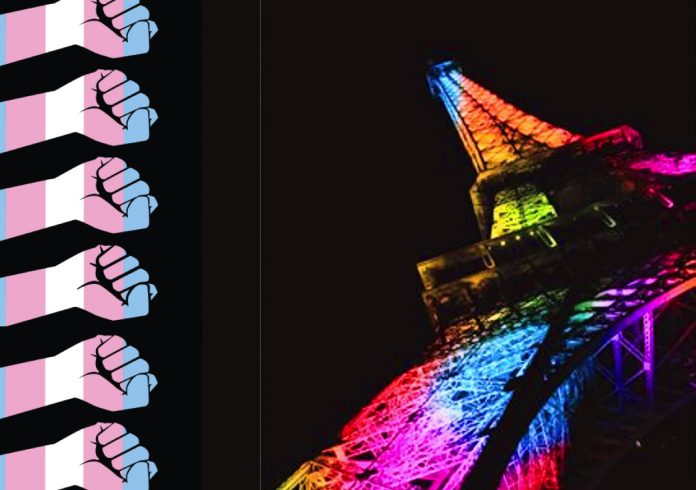 New gender recognition legislation has officially been passed into law, resulting in greater rights and protections for trans people living in the Western European nation.

The new legislation which enables trans people to be legally recognised in their true gender without having to be sterilised or provide proof of medical treatment was originally proposed by the nation’s Senate less than two weeks prior to the legislation’s vote at The National Assembly.

Evelyne Paradis who is the Executive Director of ILGA-Europe has applauded the legislation saying, “Congratulations to all the trans community in France and the activist movement that has pushed for this profound change!”

“This is a sign of clear progress, another European country has dispensed with the shameful practice of sterilisation and the intrusion that accompanied medicalisation.”

Despite the progressive nature of the legislation, many LGBTI Rights groups believe that the legislation falls short in several areas including as a lack of access to legal gender recognition for all trans minors and the fact that the procedure is not based on self-determination, meaning trans people will still be required to utilise the courts in order to have their gender legally recognised.

“In Europe, there are several model examples that were open to France to follow. Denmark, Malta, Ireland and, most recently, Norway have all chosen to respect the bodily integrity of trans people and opt for self-determination” explains Paradis.

“The fact that France did not take the more progressive and humane path open to it is very regretful. The fight will go on for full equality and respect for trans people in France.”