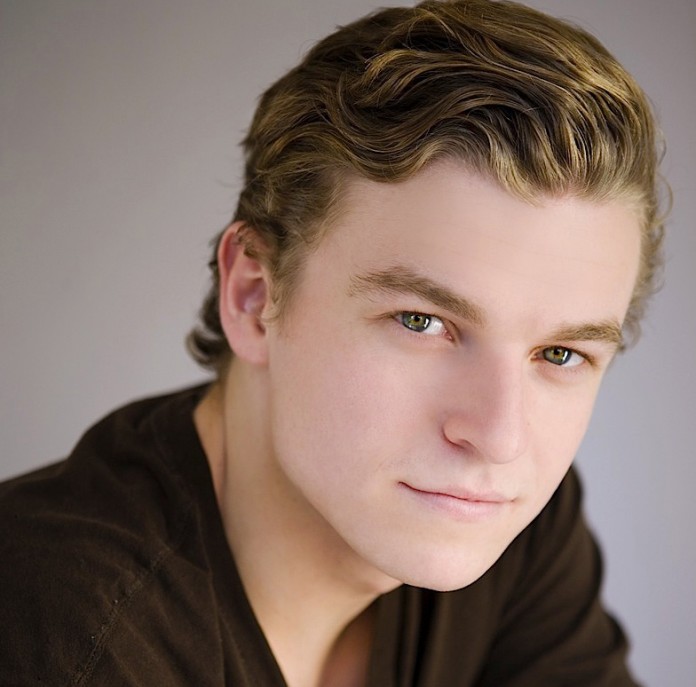 Matthews, originally from Nelson, spoke with Eikon about the role of Phil in the film and his life growing up in New Zealand.

The independent film which has broken all box office records at the festival started as a crowd funding project.

Jack said that Drown was very exciting given the model of funding and support it received from the community.

“For the budget that we had we ended up coming off with a really incredible film,” Matthews said during the interview.

“We are looking at each other going holy crap is this an Australian Independent film?.”

The film, that was adapted from the play of the same name, unfolds on a beach at night as three lifesavers face the aftermath of a big night out in the city. It tackles the tough and sometimes horrific aspects of young mean at play, violence, homophobia and drug taking.

As a straight male teenager in New Zealand Jack had exposure to homophobia and bullying.

“Growing up in Nelson, one of my very good friends came out during high school and copped a lot of flack for it.

“I’m kinda sorry that he had to experience all of that, it was pretty brave of him.

“Thankfully, our ideas against homophobia are starting to shift especially in New Zealand with gay marriage but Australia is still lagging on that.”

Jack’s sister is gay and at the time when she came out his parent’s suggested they thought he would be the one that would come out not his sister.

“I think my parents first reaction was oh we always thought it was Jack.”

This role followed a small part in Australian soap Neighbours in 2012.

Jack said the filming experience on Drown was intense with very long days and nights on beaches across Sydney in next to nothing.

“The four of the main boys(lead actors) all bonded over the logistical stresses, two weeks of night shooting in mid Feb and being naked on a beach at night.

“There was no beer drinking, all these crazy training regimes to keep up with the shoot, training seven days a week sometimes twice a day.”

Jack’s parents will fly across from New Zealand to join Jack at the movie premiere tonight.

For Jack, he has already moved on to more acting training and preparing for trip to Los Angeles next year to advance his career.

“There’s been lots of auditions coming out of the states this year for pilot season, so I’ve been sending tapes back and forth.

“I’m just working and saving my pennies to get to LA next year.”

“New Zealand is of course home and certainly a place id like to come back to one day.”