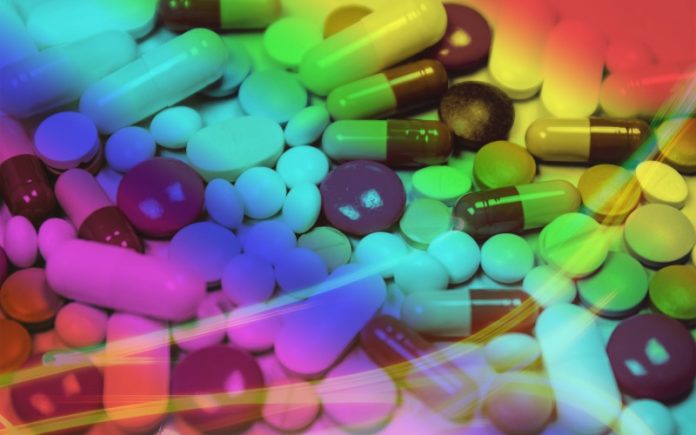 According to a new study, middle-aged and older adults who identify as lesbian, gay, or bisexual have higher rates of using and abusing drugs.

The new study led by researchers at NYU Grossman School of Medicine and the Center for Drug Use and HIV/HCV Research (CDUHR) at NYU School of Global Public Health found that LGBTQ adolescents and young adults are more likely to use a range of substances compared to their heterosexual counterparts, that includes the non-medical use of drugs, such as Cannabis, Opioids, and Tranquilizers.

The study’s lead author Benjamin Han MD said the research confirms that a higher prevalence of substance use among lesbian, gay, and bisexual adults can continue into later life.

“Similar to LGBTQ adolescents and young adults, such prevalence may be related to stressors like discrimination and stigma based on sexual orientation in addition to stressors related to aging, including social isolation and age-related stigma,” said Han.

The study used data from the National Survey on Drug Use and Health, an annual survey of a representative sample of individuals in the United States, which asks questions about sexual identity, including if individuals identify as lesbian, gay, or bisexual.

Using surveys from 2015 through 2017, the researchers focused on data from adults ages 50 and older to determine their past-year use of cannabis, alcohol, cocaine, and methamphetamine, as well as non-medical use of prescription opioids, sedatives (such as sleep medications), stimulants, and tranquillizers (such as anti-anxiety medications, including benzodiazepines).

The researchers found that middle-aged and older adults identifying as lesbian, gay, or bisexual were more likely to use various substances studied than were heterosexual adults.

“These age-related changes place older adults at increased vulnerability to the harms of substance use,” said Han, who is also a CDUHR researcher.

“This is even more true for vulnerable populations who experience stigma, like those identifying as lesbian, gay, or bisexual, and may already experience a range of health disparities and have barriers to accessing health care.”

The researchers emphasize that the goal of this research is not to further stigmatize but to draw attention to the needs of communities who have been underserved.

They recommend the use of both patient-centred and public health approaches to prevent or reduce any potential harms associated with unhealthy substance use among older lesbian, gay, and bisexual adults.