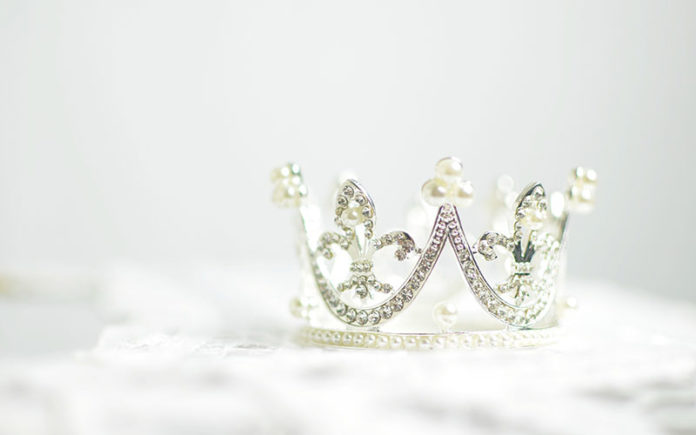 As someone who has been a staunch advocate for inclusion within the queer and gender diverse community, I was a little disappointed when I opened an email last week advertising a new online pageant competition.

This competition referred to as Mr Gay Universe is open to all queer individuals (including drag queens and bears) who can enter into the differing categories “that vary from swimsuit, business wear to congeniality.”

The aim of this competition is to encourage people from all around the world of all shapes, ethnic groups, religions to come together and compete.

Sounds amazing right, all you have to do is send a picture of yourself in to be considered!

With the challenges already facing our community, this adds another element of division within our community, with winners needing to have a high profile social media following in order to win.

As they state, “are you the most popular gay man in the universe.”

This competition isn’t about inclusiveness it’s about being popular and seeing who can get the most votes based on your picture and profile.

Nowhere does this offer the chance for competitors to showcase skills or leadership qualities such as the Mr Gay New Zealand and Mr Gay Pride Australia competitions instead this competition only focuses on a competitor’s physical attributes.

As if that wasn’t bad enough they explicitly state that this competition is open to anyone but there is one catch “everyone is welcome as long as you are male.”

So not only is this competition based around being popular, but it also stops gender diverse people from being able to enter by specifically stating you must be a male.

This does not seem right to me, as someone who openly identifies as genderfluid and gay I don’t believe that a competition should be allowed to dictate that you must be a certain gender.

Mr Gay New Zealand and Australia allow those who identify as gender diverse to enter because they are about promoting inclusivity and encouraging more leaders of tomorrow rather than focusing on physical attributes and popularity.

I feel that competitions based on physical attributes and popularity feed into the unhealthy body shaming culture we have within the queer community and lead to unrealistic expectations of what is attractive and what is not.

We need to focus more on building leaders and ambassadors for our communities to talk on real and pressing issues we are currently facing and working towards helping our queer and gender diverse communities in countries where rights are still not something that has been obtained, we need more focus on creating inclusive environments rather than creating unhealthy cultures and how popular someone is.