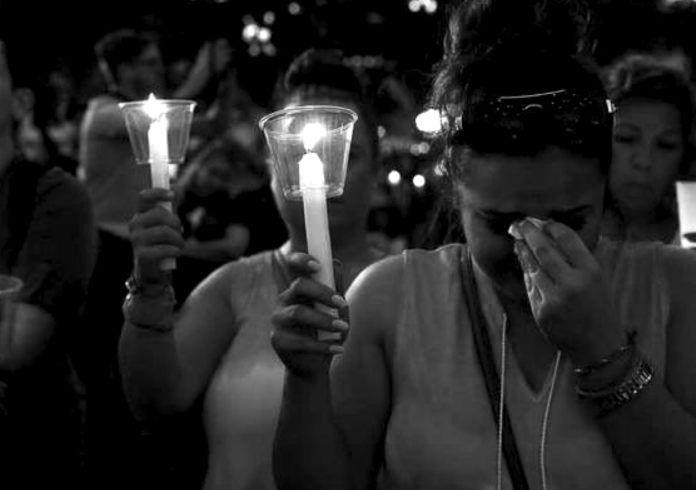 Plans have been announced for a permanent memorial site honouring the dozens of victims of the Orlando nightclub shooting on June 12, 2016.

Speaking to reporters Pulse nightclub owner, Barbara Poma says she plans to oversee the venue being transformed into a permanent memorial site, eventually turning into a museum, to ensure the horrific shooting and the 49 victims will never be forgotten.

Along with the memorial site, Poma says that she and the onePULSE Foundation, also aim to establish a range of scholarships to further honor the victims who died in the largest mass shooting in modern United States history.

“The community most impacted by this horrible event in our history should determine the future of the Pulse site and how their loved ones and the events of that day should be memorialized,” Poma explained.

“I remain awestruck by how many people have stepped up and committed their hearts to this project. I am profoundly grateful to the members of the new Board of Trustees who have joined with me to guide the future of this project.”

Pulse has remained closed since the shooting on June 12, 2016, and was purchased by the city of Orlando for $2.25 million.