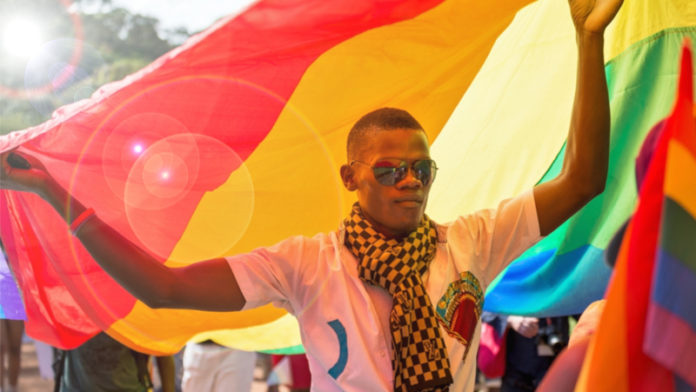 The Ugandan government is facing widespread criticism and pressure following the arrests of 16 LGBTI activists.

Demanding that the charges against the 16 individuals be dropped, LGBTI rights groups and civil society groups in the nations highlight that the activists were arrested despite initially being promised ‘protection’ from the police.

In a joint statement, Sexual Minorities Uganda, Chapter Four Uganda, and Health GAP argue that the activists “were initially promised ‘protection’ by police” after they were “threatened by a mob” in the Kyengera neighbourhood of the Ugandan capital of Kampala.

“Police have stated that the presence of condoms, lubricant and pre-exposure prophylaxis (PrEP) in their homes is ‘evidence’ that supports the charge of having gay sex,” the groups add.

The arrests follow Ugandan Ethics and Integrity Minister Simon Lokodo’s claims that his government was planning to reintroduce a bill that would impose the death penalty upon anyone found guilty of homosexuality.

Ofwono Opondo, a spokesperson for the Ugandan government, has since stated that the so-called “Kill the Gays” measure would not be reintroduced, and is not supported by the government.