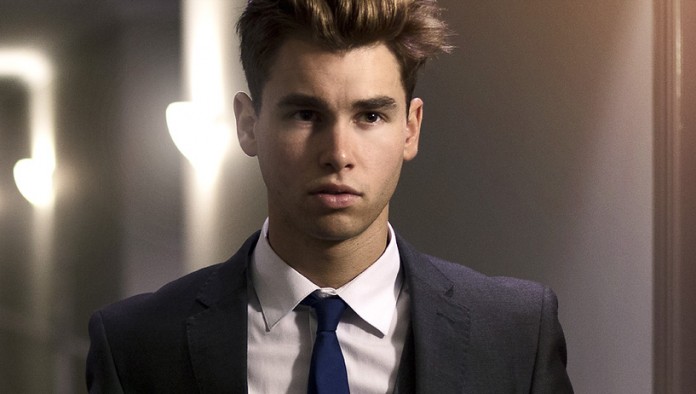 Live public voting has opened in the lead-up to the Mr Gay World Competition that commences in South Africa in ten days.

New Zealand’s representative Matt Fistonich will travel to Cape Town and Knysna in an attempt to win the Mr World title, one that this country has won two out of the past three years.

“Im looking forward to getting to South Africa and showing off New Zealand to an international audience,” Fistonich said.

“Its also a great aspect of this competition that my friends, family and the whole of New Zealand and can vote as part of the ‘peoples choice’ section of Mr Gay World.”

Apart from the official events, tours and media interviews, the Mr Gay World competition has set up a ‘people’s’ choice voting award where the general public from across the world can vote on their favourite.

Individuals may only vote once per day but the winner of the popular vote will have a psychological advantage heading to the final announcement which will be made in Knysna on Sunday 3 May.

The first Mr Gay World competition was held in 2009 and it seeks to establish ambassadors for LGBT and human rights.

“It is not a beauty contest, there is no age limit and the primary purpose of Mr Gay World is to make a positive impact on the gay community in their own country.

“I have being doing some work and speaking with the New Zealand Aids Foundation(NZAF), Rainbow Youth and Outline about ways I can get more involved in their programs once I’m back from South Africa.

“Im also very thankful of the support I’ve already received particularly from my Principal Partner Wireless Nation and my other partners NZAF, Eikon, French 83 and The Tanning Room.”

Mr Gay World competition begins on Sunday 26 April and the winner will be announced on 3 May.

Matt has also recently completed a second video for NZAF. See it below.

More information and to follow Matt when in South Africa head to mrgaynewzealand.com.